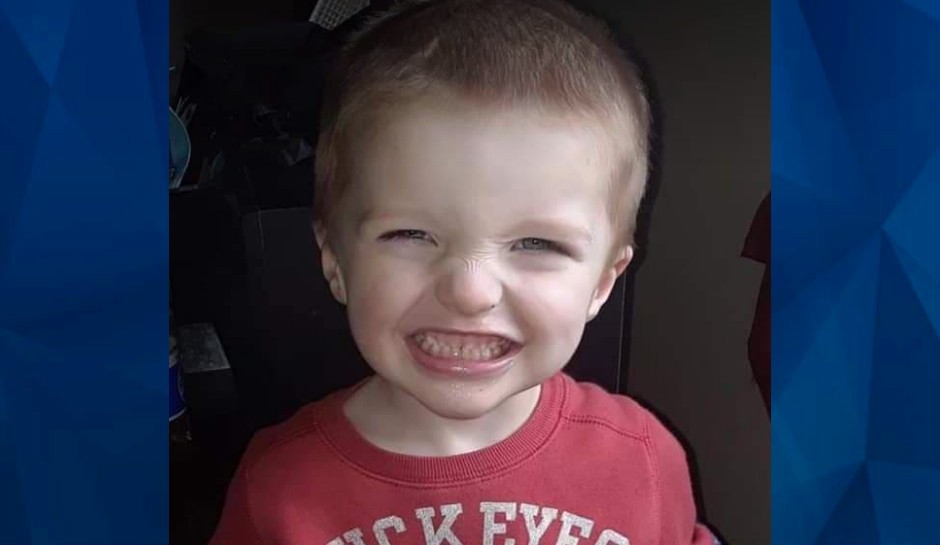 James Hutchinson’s mother, suspected killer, hog tied the boy and his siblings, stuffed cloth in their mouths before attempting to abandon the children

The defendants accused of killing 6-year-old James Hutchinson allegedly hog-tied the boy and his two half-siblings, stuffing cloth in their mouths, in the days leading up to the killing.

According to court documents obtained by the Journal-News, 29-year-old Brittany Gosney and her boyfriend James Hamilton put the three children a “hog tie” position, tying or attempting to tie their arms and legs behind their backs, and stuffed cloth in their mouths in the week leading up to James’ death.

As CrimeOnline previously reported, Gosney told police that she took James and his two half-siblings, ages 7 and 9, to a wildlife park in Preble County, Ohio, on February 26 or 27. There, she allegedly tried to abandon all three children in a parking lot, but James held on to her car as she was driving away. She dragged and possibly ran him over, killing him. According to police documents, she said she then put James’ body in the car with the two other children, and drove home to Middletown, about half an hour away.

She and Hamilton kept the boy’s body in the home until about 3 a.m. on February 28, before driving his body to the Indiana side of the Ohio River and tossing it into the river. According to the Journal-News report, the defendants tied concrete block to the boy’s body before throwing it into the water.

The court documents obtained by the news outlet also show that the defendants allegedly removed cameras and other evidence from the home and disposed of those items at another, undisclosed location.

Gosney and Hamilton were charged with a total of 30 counts, though only Gosney is charged with murder. Gosney’s attorney submitted a not guilty by reason of insanity plea on her behalf, and she is set to appear at a competency hearing next month.