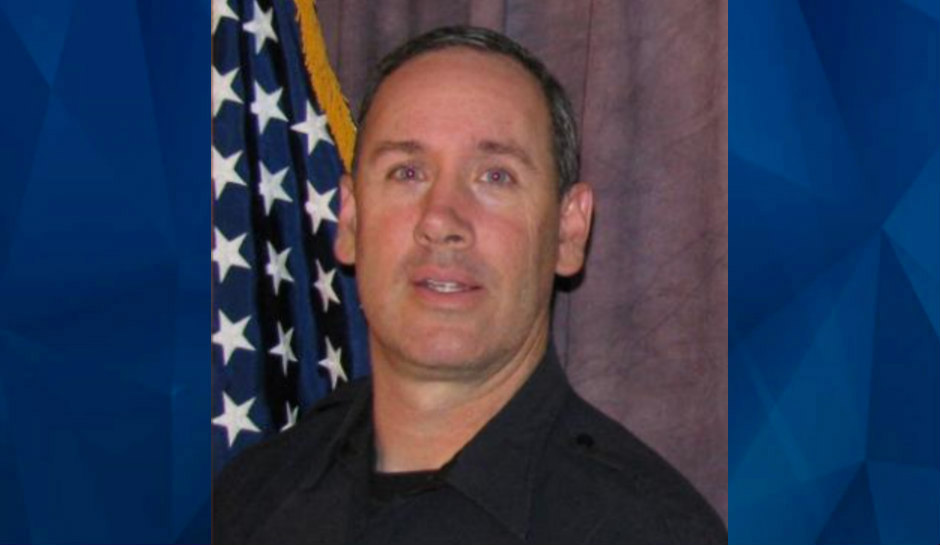 Officer Eric Talley, 51, was the first officer at the scene, running toward a gunman who opened fire inside a King Soopers store in Boulder, Colorado. He lost his life trying to save lives on Monday afternoon, but his memory will not be forgotten, loved ones said.

CNN reports that Talley was the proud father of seven children, according to Talley’s own father, Homer. He was a humorous man who loved family and wanted to help people in the community.

“Didn’t surprise me he was the first one there,” Homer said.

Talley worked for years in the information technology field, the Washington Post reports. Although he lived a comfortable life with his wife and children while working an IT job, his friend’s 2010 DUI crash death prompted Talley, at age 40, to become a police officer.

“He lost pay. He lost time away from his family. He joined the police academy without a guaranteed job,” Talley’s friend, Arapahoe County Sheriff’s Office LT. Jeremy Herko told the Post.

“He is drawn to people, and people are drawn to him. It’s easy to be drawn to a guy like that. I was fortunate that he liked me as well.”

In 2010, Talley started working for the Boulder Police Department. In recent months, however, Talley was looking into becoming a drone operator. Talley had his family in mind and wanted to work somewhere safer, according to Homer.

The hero officer’s future plans were taken from him when armed shooter, Ahmad Al Aliwi Alissa, 21, allegedly began firing at random people inside the Soopers store at 3600 Table Mesa Drive. Including Talley, a total of 10 people lost their lives.

In a Tuesday morning news conference, officials announced that Alissa is considered the only suspect. There are no current threats to the community.

Officers led Alissa out of the store after he “walked backward toward a SWAT team with his hands up,” wearing only shorts. He’s now behind bars without bail.

Meanwhile, family and colleagues continue to praise the heroic actions of Officer Talley, who was willing to die to protect people in his community.

“I have to tell you the heroic action of this officer when he responded to the scene” Monday, the police chief said. “He didn’t have to go into policing, but he felt a higher calling.”