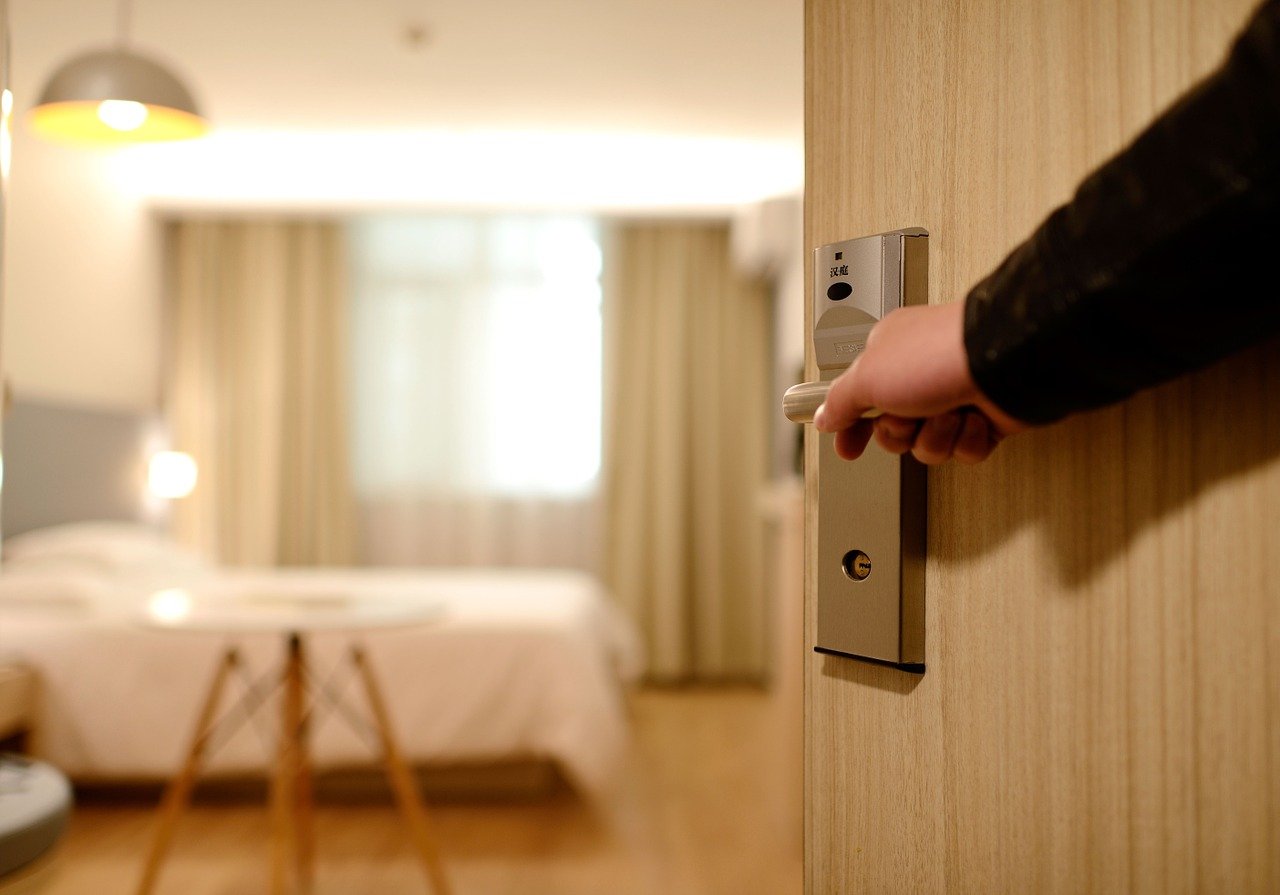 Authorities in Texas are investigating the suspicious death of an 8-year-old boy who may have drowned in a bathtub at a Houston hotel.

According to KPRC, police responded to a reported drowning Tuesday night at the  Quality Inn & Suites in the Westchase district of Houston. The boy’s parents reportedly told police that he drowned in a bathtub in their hotel room.

The unidentified child was transported to Texas Children’s Hospital West Campus, where he was pronounced dead.

According to the report, police are questioning the boy’s mother and her boyfriend, who were in the hotel room. Investigators reportedly suspect foul play, and believe the boy’s death was a result of a domestic violence incident.