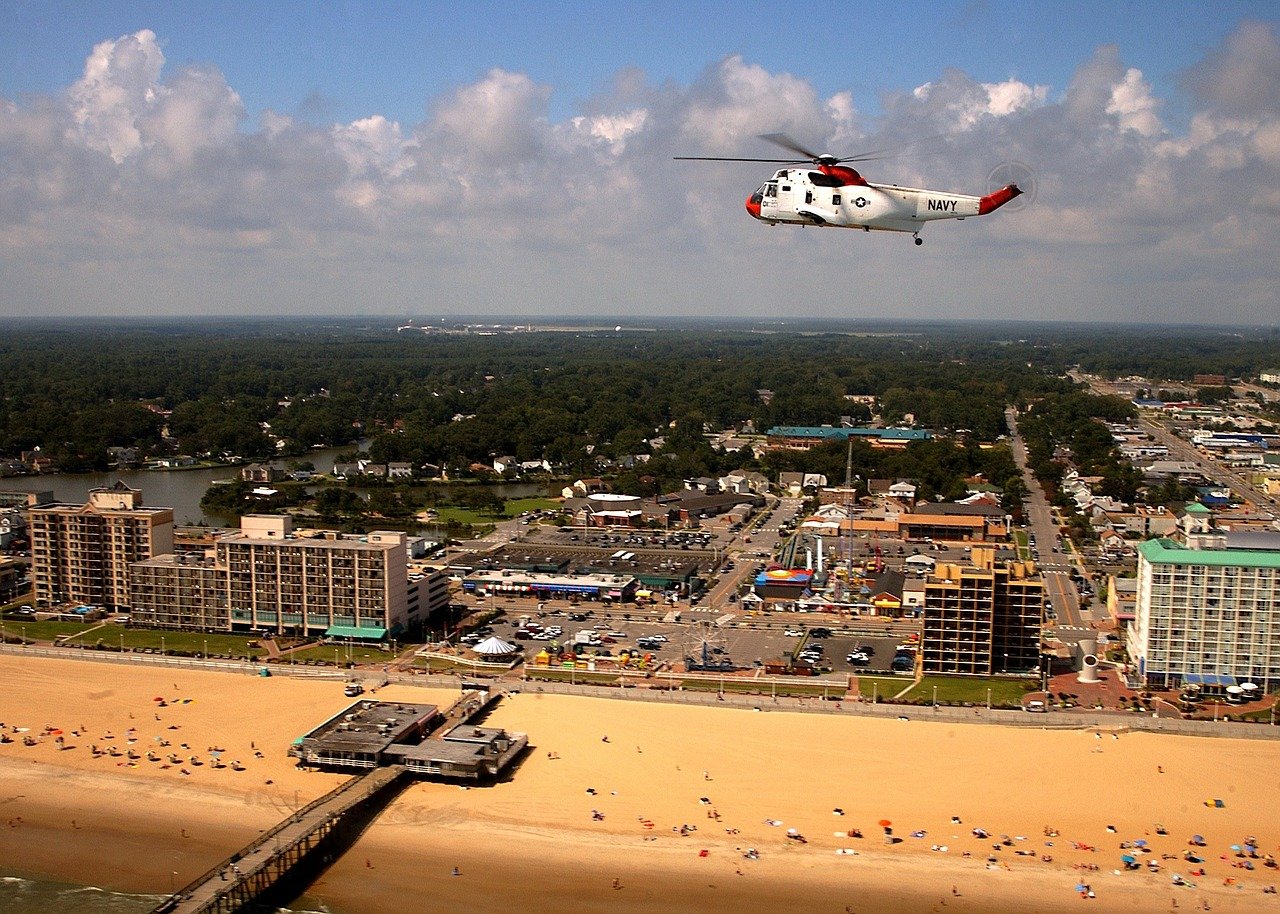 A suspect or suspects opened fire in a popular tourist area in Virginia Beach on Friday night. Two victims have been confirmed dead, and several others are hospitalized with injuries.

According to the report, Virginia Beach Police Chief Paul Neudigate said at a press briefing Saturday that officers responded to a report of a shooting at 11 p.m. Friday night, where seven people are believed to have been shot. While there, police heard gunshots about a block away. Officers reported to that scene, and one man was killed in a reported confrontation with police.

The Special Operation officer who shot that man, believed to be a suspect, is on temporary administrative leave, per department policy.

The police chief reportedly said that while the unidentified woman was shot not far from the initial crime scene, her shooting death may not be related.

“What you can see is we have a very chaotic incident, a very chaotic night in the beach. Many different crime scenes,” Neudigate said at the press conference, according to CNN.

In addition, a police officer was hit by a car, but is expected to recover.

Police have not yet identified the suspect who was shot, or any other possible suspects.