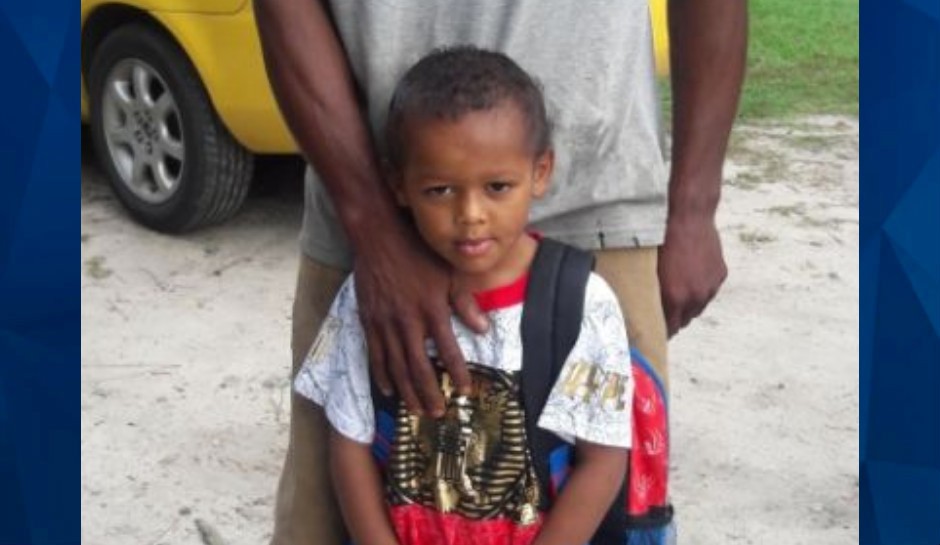 A 5-year-old boy who fell into the water during a fishing trip with his father has been found dead.

According to WRAL, investigators who had been searching for Braylin Holman in North Carolina’s Neuse River found his body on Monday afternoon.

Braylin had been fishing with his father, 38-year-old Sterling Holman, in Goldsboro on Wednesday when the boy reportedly fell off a dock into the river. A witness said that Braylin’s father jumped into the water after his son.

WRAL obtained a recording of a 911 call made by the witness.

“The current pushed the baby away,” the unidentified caller told the 911 dispatcher. “The daddy jumped in the water behind him.”

A cousin told WRAL that the boy and his father loved to go fishing together.

“They just bought some new fishing poles,” Rasheda Bryant said. “The little boy would get excited about coming out here fishing with his dad and spending time with him like that, so this is tragic.”

There is no indication that authorities are treating the tragedy as anything other than an accident.

A GoFundMe campaign has been organized to help Braylin’s mother with expenses.