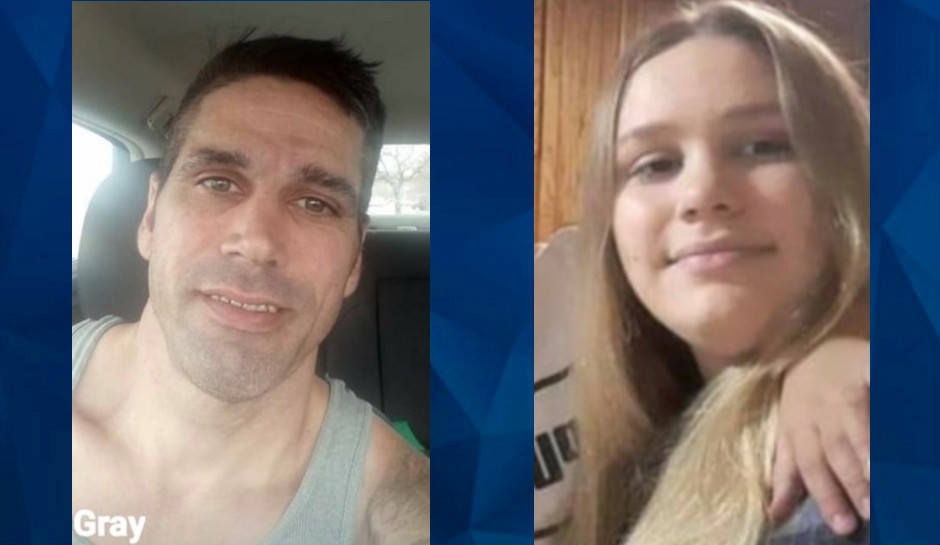 The suspect in Lexus Nichol Gray’s disappearance raped a 16-year-old girl and is ‘known to be dangerous,’ police said

The 14-year old girl who had been missing since Wednesday, prompting an AMBER Alert, has been found safe in Texas.

The suspect in her kidnapping is her father Justin Shaun Gray, reportedly a registered sex offender. According to the KWTX report, Gray has been taken into police custody. The circumstances of his arrest were not immediately known.

Authorities in Texas have issued an AMBER Alert for a 14-year-old who was kidnapped after her father allegedly assaulted and terrorized the girl’s mother.

As previously reported, 14-year-old Lexus Nichole Gray, of Rains County, has been missing since Wednesday, when Justin Shaun Gray fled with her on foot after allegedly assaulting the girl’s mother — and chasing her with a knife.

The suspect is the missing girl’s non-custodial father, according to WFAA, and is believed to be armed.

The Rains County Sheriff’s Office said in a Facebook post that Justin Shaun Gray, 40, is a registered sex offender, wanted for a parole violation. He was previously convicted for sexually assaulting a 16-year-old girl, and is “known to be dangerous,” the alert read.

Justin Shaun Gray is described as 6 feet 1 inches tall, and weighing about 200 pounds. He has black hair, hazel eyes, and multiple tattoos; on his arms, hands, and abdomen.

Lexus was last seen in Rains County, east of Dallas, presumably at or near the site of the alleged assault against her mother. According to WFAA, police believe the suspect is still in the Dallas area, or in nearby Mesquite.