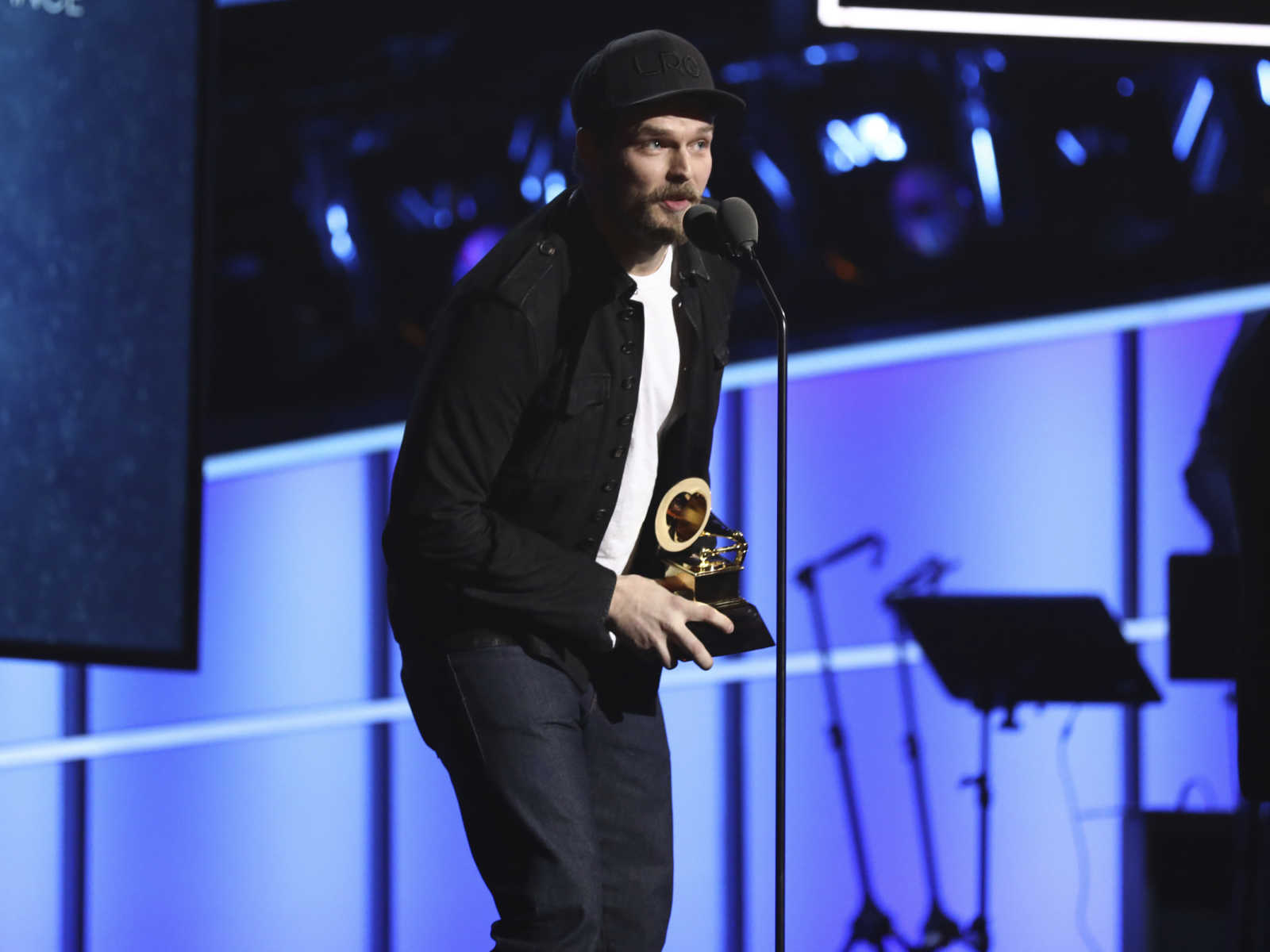 The drummer for the Grammy Award-winning band Alabama Shakes has been arrested in connection with the abuse of a young child.

Fox News reports that authorities arrested Steven William Johnson, 35, on Wednesday in Limestone County, Alabama. He has been indicted on charges of “willful torture, willful abuse, and cruelly beating or otherwise willfully maltreating a child under the age of 18.”

As of Monday, Johnson remains behind bars at the Limestone County jail on a $21,500 bond amount. His arraignment is scheduled for April 7. No additional information has been released about the incident so far.

According to police, Johnson was previously arrested in 2019 for violating probation in connection to a domestic assault case. Al.com reports that Johnson’s former wife was granted a restraining order after he threatened and harassed her, then broke into her home. He was also reportedly accused of choking and stalking her.

“He’s mad because (we’re) divorced and he’s mentally unstable,” the former wife wrote on the request for a protection order.

A protection order was issued in March 2019, but the following month, Johnson was sentenced to two years of probation after he kicked in the door of his ex-wife’s friend.

The couple divorced in 2018, after a three-year marriage.