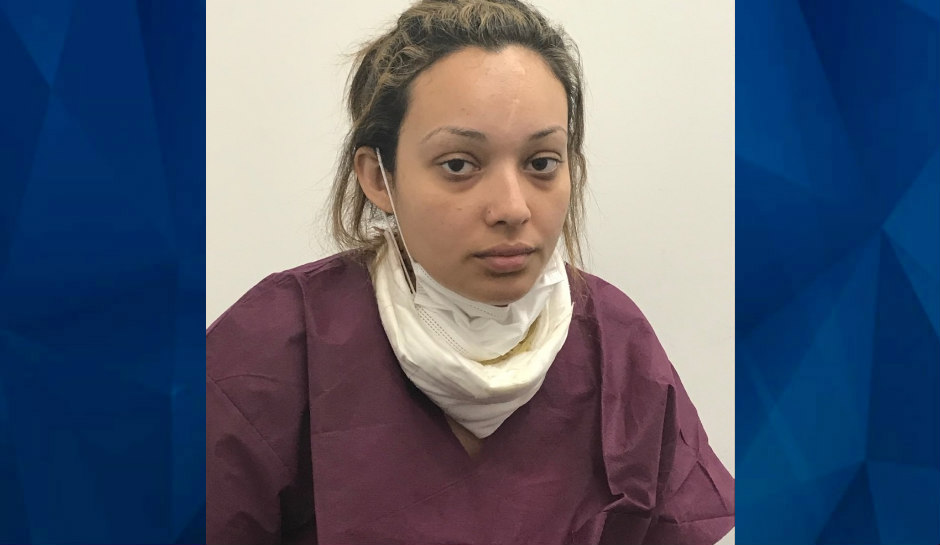 Police: 3-year-old tot girl in critical condition after mother stabs in her in the neck with scissors

A Maryland mother is in jail after police say she tried to kill her own 3-year-old daughter.

Fox 5 reports that Anne Catherine Akers is behind bars facing numerous charges, including attempted murder, child abuse, and assault. According to police, a family member reported the incident after spotting blood on the floor at the suspect’s Montgomery County home on Saturday.

When officers arrived, they noted the blood in the home and a pair of bloody scissors on the floor. Akers was found under a blanket on her bedroom floor with a wound to her neck. When deputies removed the blanket, they saw a 3-year-old girl wrapped in Akers’ arms, with a life-threatening wound to her neck.

Officers immediately began life-saving techniques on the toddler. She was then taken by helicopter to a local hospital in critical condition.

“Physicians who treated Akers’ daughter at the hospital stated to detectives that in their opinion, without the officers’ immediate life-saving actions, the three-year-old’s injuries would have been fatal,” police wrote in a statement.

Akers remains behind bars at the Central Processing Unit without bond. No motive has been yet been revealed.