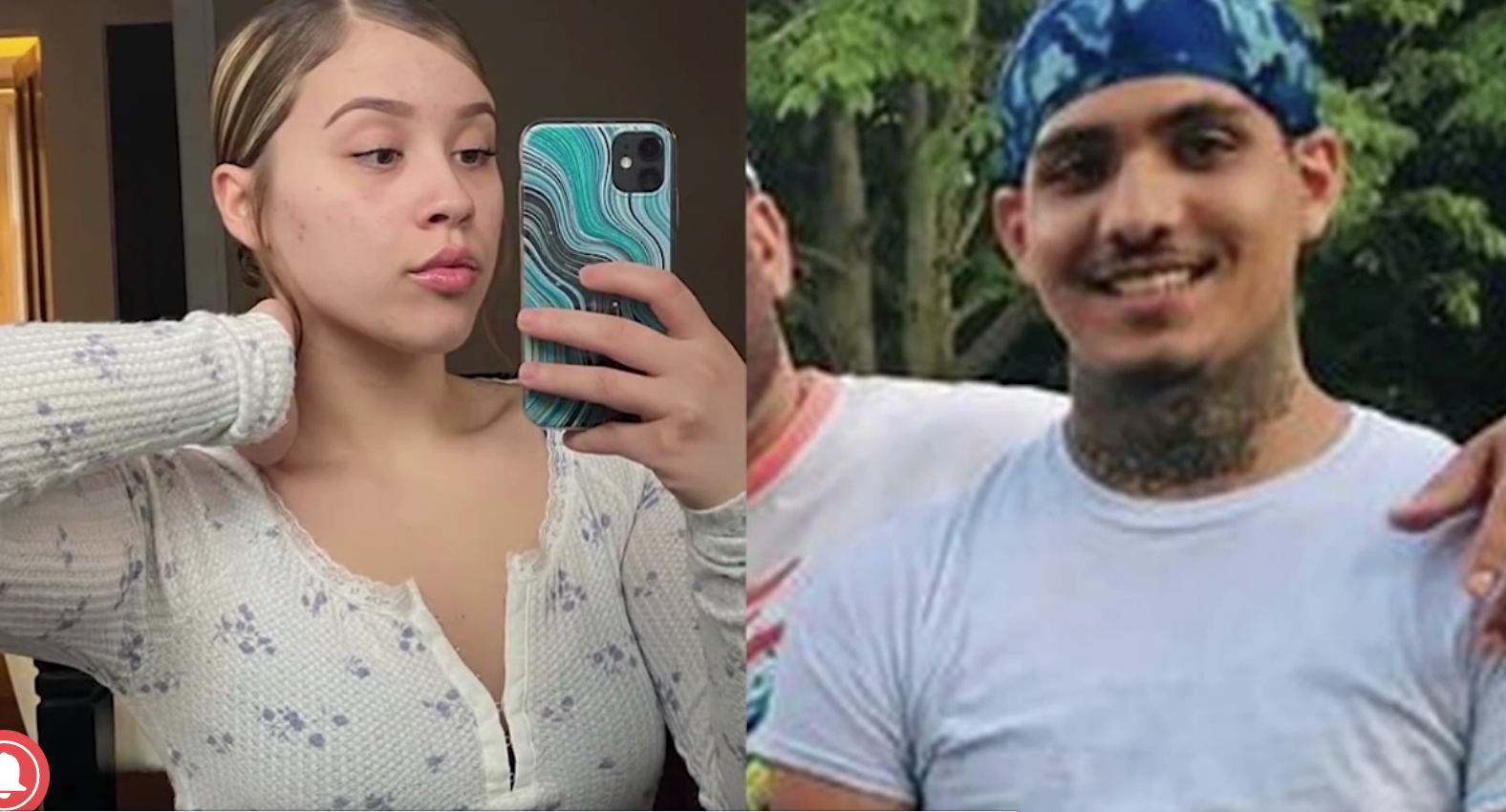 Missing friends who disappeared in February found dead in lake; one body was inside submerged car

Authorities in Ohio have discovered the bodies of a young pair who vanished in early February.

As WEWS reports, 20-year-old Nathan Orona and his friend Alaina Camacho, 18, had been missing since February 1, when Camacho met Orona at his apartment complex in Lorain County. Camacho’s sister Sara Camacho told police that the teen, who lived in Cleveland, had texted her roommate around midnight on February 1 and said she was on her way home. But she never made it, and was last seen on surveillance video footage picking Orona up in her car at about 1:40 that morning. No one heard from either Camacho or Orona after that, and police reportedly said there was no activity on either missing person’s phone since they were reported missing.

On Sunday, according to the news station, a fisherman on Lake Erie called police to report what he thought was a body floating in the lake not far from the Hot Waters boat launch. Investigators retrieved the body, and positively identified the decedent as Nathan Orona.

Orona’s cause of death is pending autopsy results.

Following the discovery of Orona’s body, multiple agencies launched a search of the lake, looking for Camacho. According to Cleveland.com, searchers discovered a vehicle underwater on Monday evening, and found Camacho’s body inside the car. The vehicle is reportedly Camacho’s gold Honda Accord, the same car she was driving when she picked up Orona on February 1.

According to the report, authorities do not suspect foul play.

As with Orona, a medical examiner is performing an autopsy to determine Camacho’s cause of death.