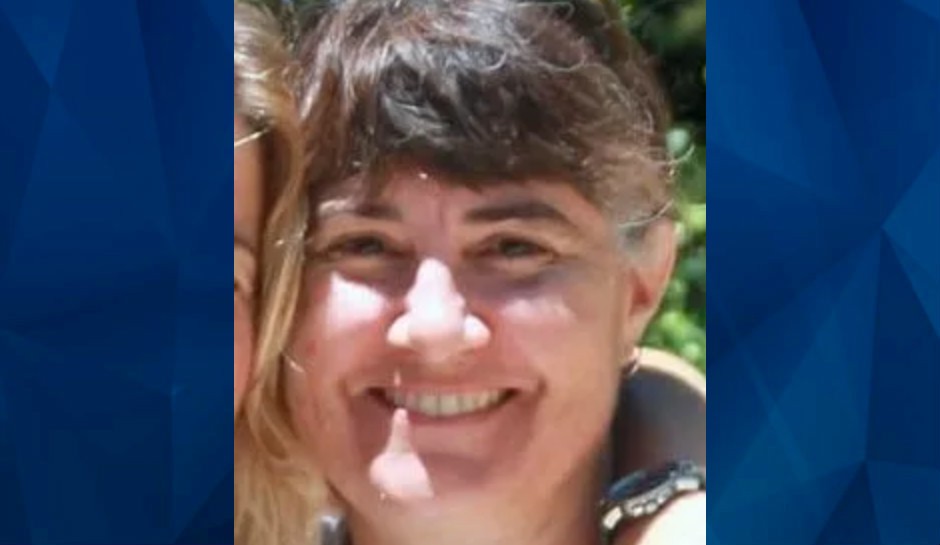 The brother of a California woman found dead of a presumed homicide has put up a $25,000 reward for information about Jennifer Dillon’s apparent murder.

But over two months later, Dillon’s family and friends still have very little information about the circumstances of her suspicious death, as those who knew Dillon struggle to understand why anyone would want to hurt her.

“I can’t think of anything that would encourage anyone to treat her with violence or anything like that,” local business owner Joy Meredith, who had known Dillon for 15 years since she started coming to her store, told the Desert Sun.

Donna Chaban-Delmas, another Palm Springs resident who met Dillon decades ago when they both lived in Northern California, said Dillon was very active in the community and liked by all.

“She was very kind, a people helper. And with her involvement here in Palm Springs, she was very active,” Chaban-Delmas said. “Anything that concerned people’s safety health, that was Jenny’s thing.”

Chaban-Delmas said Dillon was a “very sweet, young woman. Very kind and dedicated to the community.” She also claimed that Dillon’s age has been misreported, and that she was in her early 50s.

Sources said that one of Dillon’s community contributions was helping neighbors prepare for potential natural disasters.

The victim’s brother Tom Dillon told the Desert News that he is offering a $25,000 reward for information leading to an arrest and conviction of his sister’s murderer. He also said he is disappointed with the pace and urgency of the investigation. According to the report, police have not yet commented on Dillon’s cause of death.

“It’s just been so frustrating, and we’re all hoping that [the reward] will help create some leads,” Tom Dillon told the news outlet.

“Jenny was a sweet, kind person … She was one of the good ones. If you met her, you met a friend.”

Tom Dillon also said that his sister was married, and Desert News reports suggest that Jennifer’s wife may not have been at the home at the time of the killing, though the reports do not specifically mention the wife’s whereabouts. In the interview with Desert News, Tom included Jennifer’s wife among those loved ones who are devastated by the loss and desperate for answers.

Both police and Dillon’s friends and relatives are hoping to hear from anyone who may have been at Dillon’s home between 11 p.m. January 24 and 4 p.m. January 25.