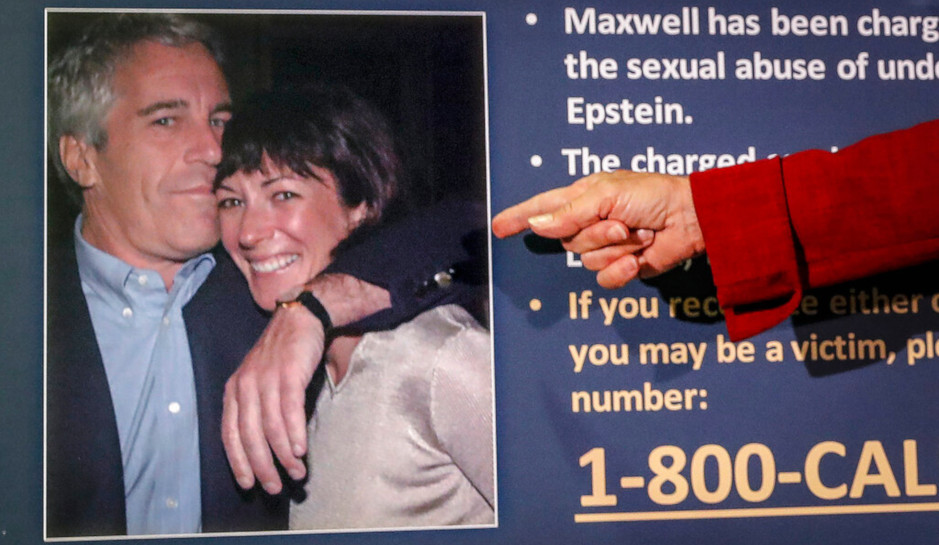 Federal prosecutors add sex trafficking and sex trafficking conspiracy to the indictment against Ghislaine Maxwell. A new accuser says she was 14 when she was recruited to give Epstein “sexualized massages.” Maxwell now faces eight counts of accusations from four minor victims. She had previously been indicted on four counts related to enticing minors to travel to engage in illegal sex acts and two counts of perjury for allegedly lying to prosecutors about her activities.

The indictment says that Maxwell groomed the fourth victim “to engage in sexual acts with Epstein through multiple means,” despite the victim telling her she was under the age of 18. The victim was paid “hundreds of dollars” by Epstein employees, including Maxwell, the document says, and she was encouraged to recruit other minor girls.