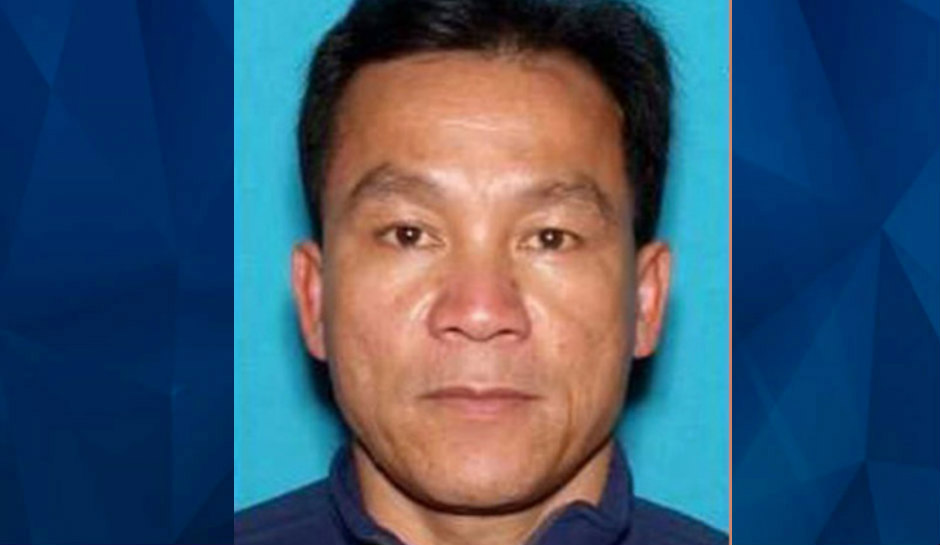 On Monday’s “America’s Most Wanted Overtime,” airing on Fox Nation, CrimeOnline’s Nancy Grace and her expert guests dig into the case of wanted fugitive, Bob Tang.

According to the FBI, Tang is wanted for “his alleged involvement in the murder of a man in Alameda County, California, on May 14, 2017.” Police say when Tang discovered that his wife had an affair with his best friend, San Francisco-based Uber driver Piseth Chhay, he made a calculated and deadly plan to get revenge.

Tang subsequently murdered and dismembered Chhay with a chop saw, according to authorities. Tang’s car was located around three weeks later, abandoned at the San Francisco International Airport. Authorities later discovered that Tang bought a plane ticket to Cambodia, one-way.

Inside a warehouse that Tang managed, investigators found Chhay’s dismembered remains, along with a blood-stained chop saw.

“He went about this kind of purposely,” investigator and forensics professor at Jacksonville State University, JoScott Morgan, said. “You’ll have individuals that’ll just grab the closest instrument that they can in order to dismember a body… but in this case, he acquired power tools.”

Nancy Grace compared the killing to the popular show, Dexter,” which centers around a Miami police blood spatter analyst who kills and dismembers people who have wronged others.

Authorities think Tang is still hiding out in Cambodia.

“A reward of up to $10,000 for information leading directly to the arrest of Bob Tang,” the FBI wrote.