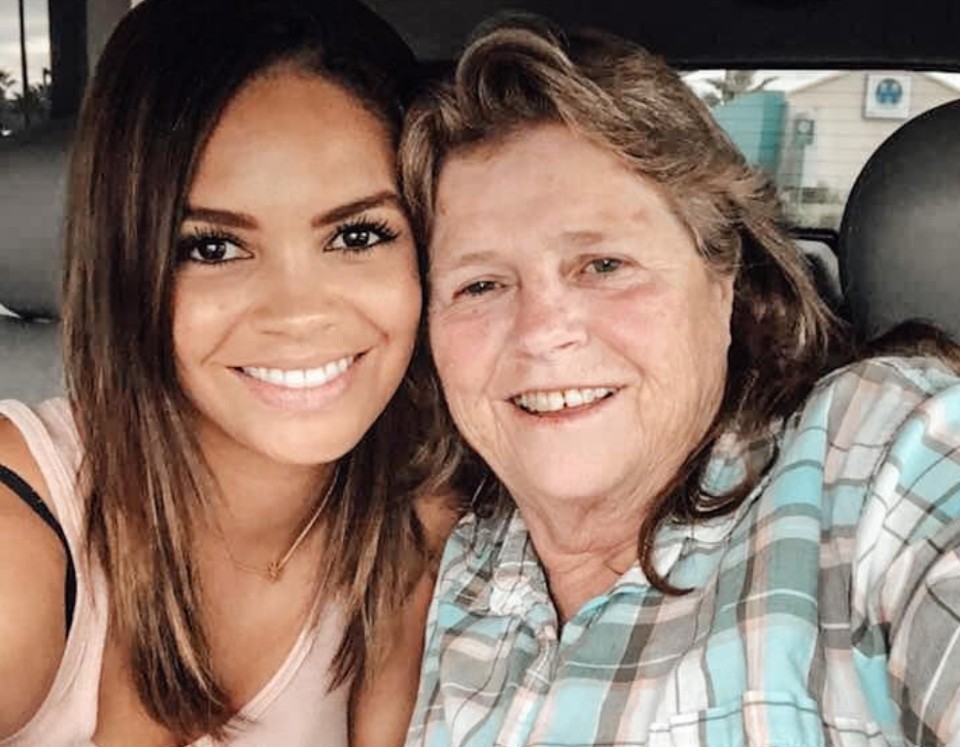 Cynthia Hoover is days away from becoming a grandmother

The family of a missing Florida woman is appealing to the public for help locating Cynthia Hoover.

As WEAR-TV reports, the 60-year-old woman has not been seen since early March. A concerned relative reported her missing on March 15, after they could not reach Hoover, who relatives say normally keeps in regular contact with her family. According to the news station, Hoover also did not show up to work–without notifying her co-workers–which is highly unusual. Cooper’s daughter is reportedly now nine months pregnant, and the missing woman’s family says Cooper was excited to become a grandmother.

The WEAR-TV report indicates that Hoover may have been missing for up to 10 days by the time the missing persons investigation began. There are conflicting reports of when she was last seen, with several reporting she was last seen on March 5; a more recent report says it was March 8. Because of a medical condition, Hoover is considered endangered. In a discouraging development, investigators reportedly found that Hoover’s abandoned car had been towed from I-10 in Milton on March 10. According to the report, the car was ransacked and Hoover’s keys and driver’s license were left behind. The report does not indicate whether investigators have found Hoover’s phone, which has reportedly been going straight to voicemail, or if police believe the missing woman has her phone with her.

As the Daily Mail reports, Hoover’s daughter April Grillo, who lives in Perth, Australia, is days away from giving birth to what appears to be her first child. She has posted appeals on social media asking for information about her missing mother, while also commending the police investigation.

“The police are doing their job looking through bank/phone records, pulling the highway camera footage, and following up on the tips that have been called in,’ Grillo said in a social media post, according to the report.

“My family has been searching for her days. No one seems to know anything,” Grillo wrote in a post earlier this month.

“We just want her to come home safely. Please keep my family in your thoughts. And please speak up if you know anything. I’d be so grateful.”

Anyone with possible information about Hoover’s whereabouts is urged to call the Santa Rosa County Sheriff’s Office at 850-983-1190.