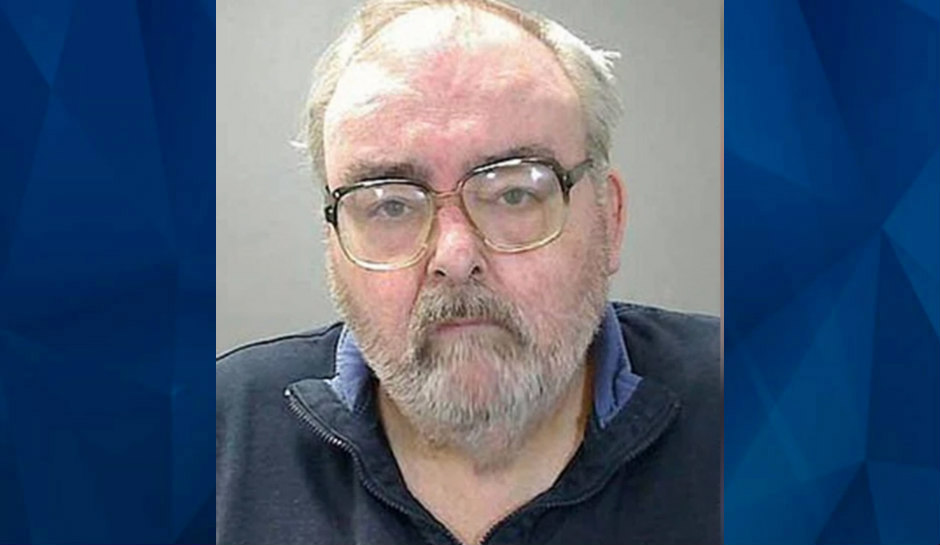 A former teacher serving a lengthy prison sentence for child sexual assault died in September after choking on prison breakfast, an inquest into his death revealed this week.

BBC News reports that John McKno, 74, passed away at Norwich Prison in Norwich, England, on September 29 from “cardiac failure” after choking. McKno was serving a 14-year-prison sentence for sexually abusing five boys at boarding schools.

McKno worked as a teacher at multiple schools prior to his arrest, including  St Michael’s College, Beam College, and Kesgrave Hall. Most of the victims were under the age of 16, the outlet reports. One victim was under 14.

One of the victims, Lee Woolcott-Ellis, who attended Kesgrave Hall during the time McKno worked there, told authorities that he had to sleep with “one eye open.”

Woolcott-Ellis, now 51, helped investigators convict McKno, along with several other school staff members who traumatized and abused the students.

“I’ve said in court it was a pedophile ring – they all knew each other, took part in indecent assaults and followed the same modus operandi,” Woolcott-Ellis said. “They learnt from each other – the corporal punishment was the same with implements crafted to inflict damage such as cooking spoons wrapped with insulating tape.

“They would remove your trousers and underwear and you would end up with bruises and cuts – and then it was indecent exposure and indecent assault..The sexual stuff happened in the dorms – you were lying in your bed scared and you generally slept with one eye open.”