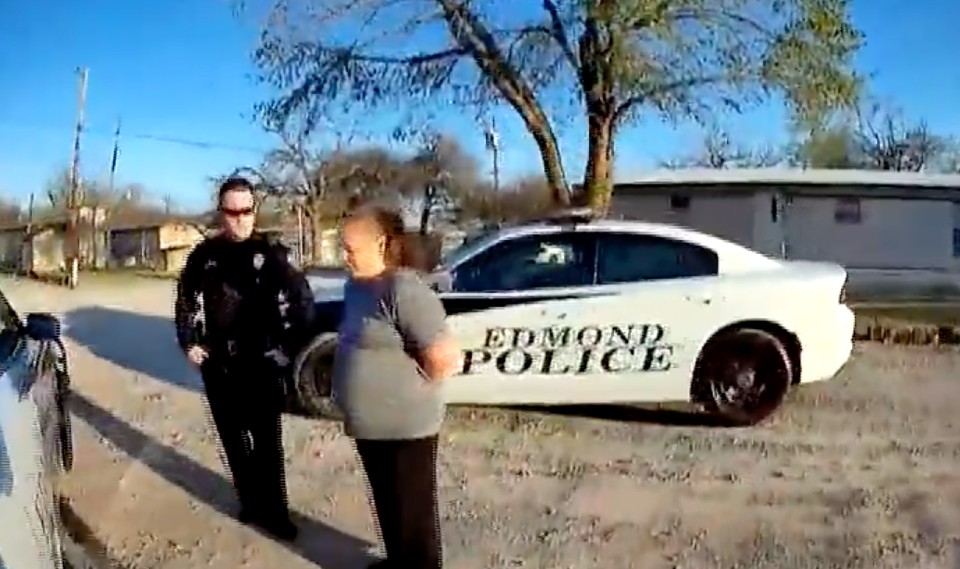 An Oklahoma couple has been arrested after child welfare agent discovered an 8-year-old boy severely malnourished and underdeveloped.

As KOKO reports, a social worker was sent to the boy’s home in Edmond in February after the Oklahoma Department of Human Services received a report about a child seen eating food from a dumpster.

A subsequent examination and investigation found that the boy was “extremely skinny” with a distended stomach and sagging skin due to apparent malnutrition.

“He stood at around three feet tall, weighed 30 pounds and wore size 3T clothing,” Edmond police spokesperson Emily Ward reportedly said at a press conference this week. “It seemed that he had a very strict regimen and meal plan, but it was very small and clearly not enough calories to sustain.”

Police have since arrested Valerio Garcia, 61, and his fiance, 36-year-old Akemi Cox, Both are charged with child neglect.

CLICK HERE TO SEE VIDEO of the arrest, filmed by KOKO.

At the press conference, Ward said that the boy was placed in DHS custody, and has since gained 15 pounds.

Cox has six other children, but did not have parental rights to any of them. It is not know why she apparently lost custody of the other children, or if there was any prior DHS contact with the family involving the 8-year-old victim.