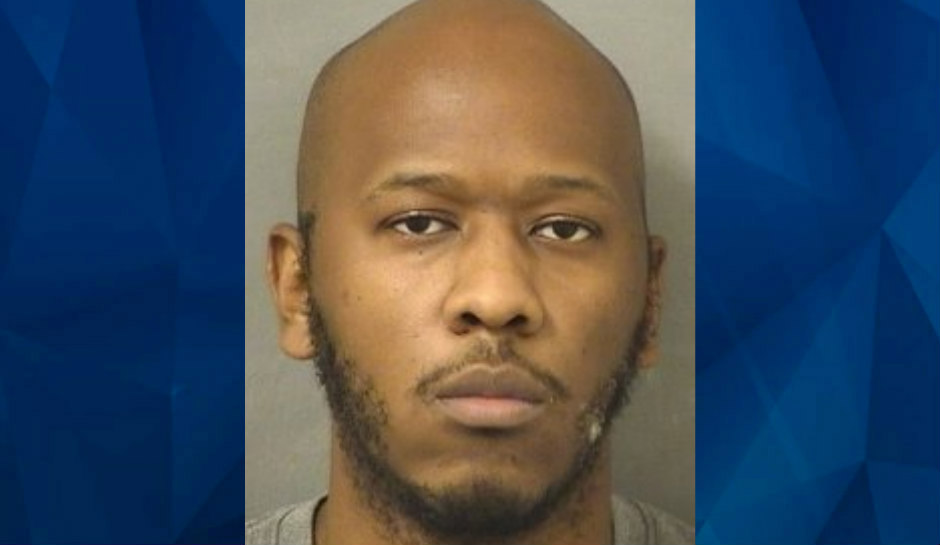 The suspect also utilized websites to promote his babysitting services.

A Florida man is behind bars after police say he tried to solicit sex with a 2-year-old child.

Click Orlando reports that Palm Beach authorities arrested Xavier Donte Alexander, 28, on charges of traveling to meet a minor and soliciting sex with a minor.

Police said along with being a fourth-grade teacher at Grove Park Elementary School in Palm Beach Gardens, Alexander also utilized websites, such as Care.com and others, to promote his babysitting services. His profile has since been removed from Care.com, but authorities think there are likely more victims.

Alexander appeared at a bond hearing Friday morning where he was given a $1 million bond amount.

“The District is shocked and appalled by the nature of the crimes for which Alexander was arrested. While the crimes that Alexander is accused of committing did not occur on school property, and did not involve District students, Grove Park administrators reached out to parents of students in Alexander’s class immediately after learning of his arrest. The District is also offering families support services.”