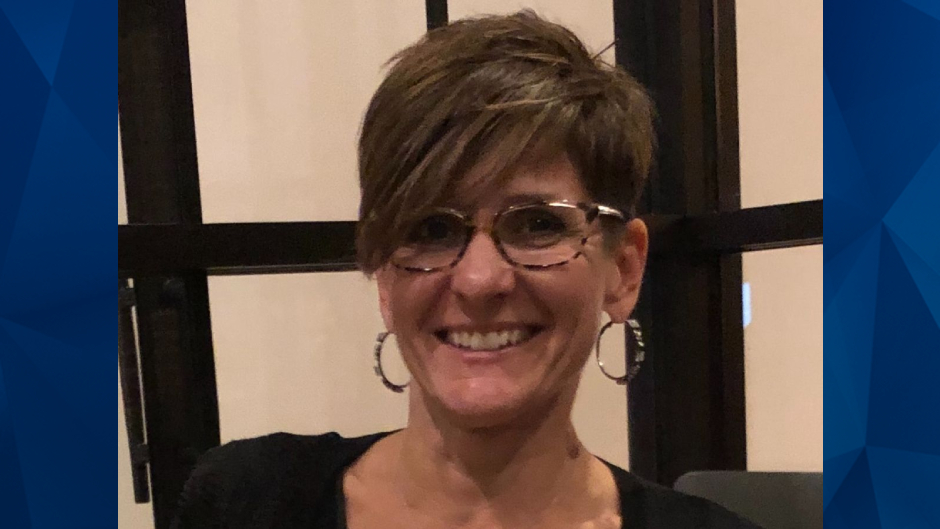 North Carolina authorities arrested a man wanted in connection with a road rage shooting that left a mother dead.

The New York Times reports that Robeson County police arrested Dejywan R. Floyd, 29, on Thursday morning at an apartment in Lumberton, North Carolina. According to the Robeson County Sheriff’s Office, Floyd has been charged with first-degree murder in the death of Julie Eberly.

As CrimeOnline previously reported, Floyd allegedly shot Eberly on Interstate 95 in Lumberton, in March. Eberly’s husband was attempting to merge when the suspect rolled down his window and fired at the couple’s passenger door, police said.

Eberly’s husband pulled over to seek help, but she was pronounced dead at the hospital. ABC 6 reports that the husband was not injured during the shooting.

Providing a possible motive, police said the Eberlys unknowingly came too close to the suspect’s vehicle while merging, according to The Fayetteville Observer.

“The arrest of Floyd is the direct result of law enforcement agencies and the community working together,” Sheriff Burnis Wilkins said.

“The surveillance footage provided to investigators by dozens of cooperating businesses and residents were critical elements in the tracking of Floyd’s path in Cumberland County prior to the shooting and throughout Lumberton and beyond after the shooting.”

Police said that the Eberly couple were on their way to the beach for their wedding anniversary event when the shooting occurred.

“I know this won’t really change anything nor bring Julie back, but it gives us some peace to know he won’t be able to do this to anyone else,” Ryan Eberly said in a statement. “We are in the process of getting justice for Julie.”

Robeson remains behind bars without. Check back for updates.