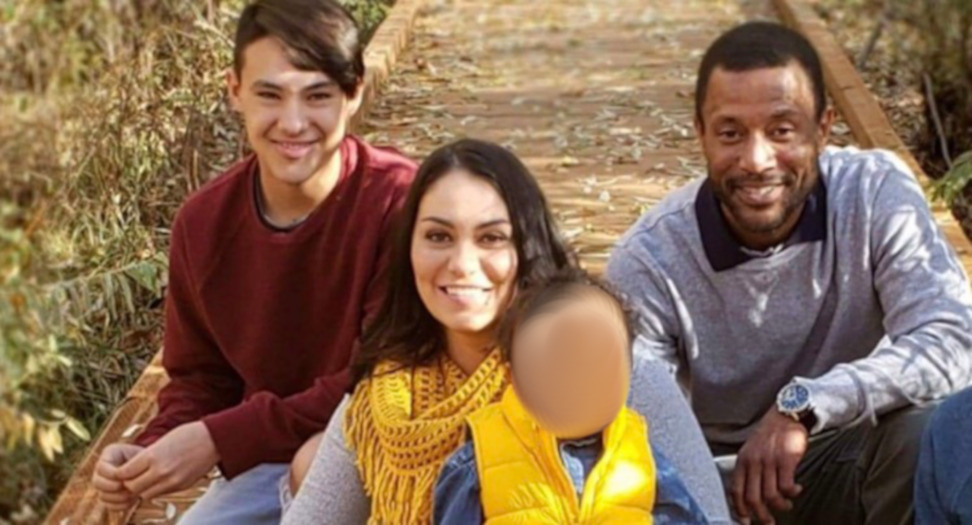 Two young children who survived a triple murder in their Virginia home were left alone with the bodies of the victims for days — and an infant was left strapped into a swing, likely unable to get out of the restraint.

The toddler child was reportedly found standing over his mother’s body.

As CrimeOnline previously reported, Rachel Ozuna, her 14-year-old son Kyrrus and her boyfriend, Michael Coleman, were found murdered in their Spotsylvania County, home in late May 2019. All three victims had been bound, and their throats slashed.

Ozuna’s younger children were spared. But court testimony this week revealed that the two children were alone with the bodies for three days.

According to NBC News Washington, a detective testified at a preliminary hearing for three of the five murder suspects that they believe the victims were killed on May 26, three days before the bodies were found. No other adults were in the home until the bodies were discovered.

Kyruss’ father was reportedly the first to discover the grisly scene, when he went to the Arlene Acres Drive home on May 29, presumably out of concern for his son.

From there, Benjamin Jimenez called 911 to report the killings. The 911 call was played in court this week, according to the NBC News report.

“Somebody got murdered,” Jiminez is heard telling the 911 caller.

After the dispatchers asks out his son, Jiminez says:  “He’s in the bathroom tied up and in a pool of blood.”

From the NBC News Washington report:

“A deputy’s body cam video played in court Wednesday showed Rachel Ozuna face down on the blood-spattered nursery floor, her 2-year-old son standing next to her and her baby daughter strapped into a swinging infant seat nearby.

“….In the body cam video, the deputy speaks softly to the children, first picking up the 2-year-old, then the infant, and carrying them past the bodies and out of the house. “

Prosecutors also commented on the suspected motive at the preliminary hearing, revealing that Coleman is believed to have been a high-ticket drug dealer who sometimes kept up to $100,000 cash in the home.

According to the report, a judge ruled that prosecutors demonstrated sufficient probable cause to charge Durward Allen, Hugh Green, and Montel Wilson with first-degree murder.

The other two defendants still await their preliminary hearing.