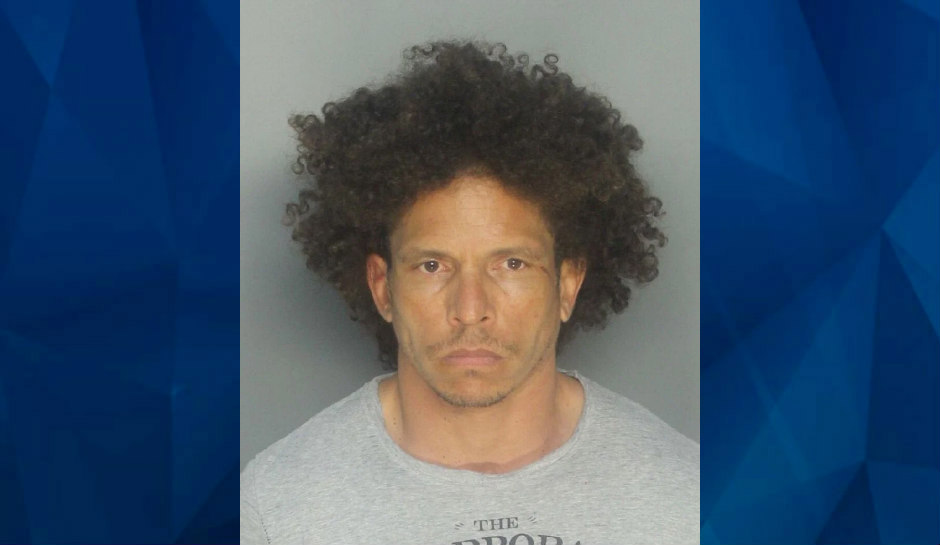 A Florida man accused of raping and shooting a 12-year-old boy also molested a young girl, according to a former girlfriend.

As CrimeOnline previously reported, authorities arrested 43-year-old Aliex Santiesteban at his apartment at the Island Living complex in Miami earlier this week, after he allegedly abducted, raped, and shot a 12-year-old boy in late March.

He’s been charged with sexual battery with a deadly weapon, kidnapping, and attempted murder. Authorities said police work, community tips, and forensics evidence led them to the suspect.

The victim couldn’t see after he escaped the car but yelled for help until a bystander led him to the store and asked its employees to call 911. The victim is now in critical condition at an area hospital.

CBS Miami reports that the suspect’s former girlfriend, Judith Pena, of Cuba, said that her daughter told her that Santiesteban molested her.

“I’ve accused him here of lewd and lascivious abuse, because my daughter told me,” Pena told CBS Miami. “I didn’t know how to react when she told me. I felt really bad.”

Pena said the incident happened in Cuba but the girl didn’t tell her mother until Santiesteban moved back to the U.S. Pena said she shares a daughter with the suspect, but the victim is a child from a previous relationship.

“I hope that justice falls on his shoulders,” Pena said.

A text message between Pena and a friend revealed that shortly after his arrest for the latest incident, Pena immediately felt Santiesteban was guilty.

“This guy is capable of anything,” Pena wrote to her friend. “His end will be sad.”

According to Major Brian Rafky with Miami-Dade Police Special Victims Bureau, Santiesteban does have a criminal history, but nothing that would lead them to think he was a child predator.

“He does have a criminal history. The only thing I will elaborate is he doesn’t have anything in his history that would connect him to a crime of this type.”

Authorities are still investigating. Other victims or anyone with additional information about the case should contact Crime Stoppers at (305) 471-TIPS (8477).

Santiesteban remains behind bars at the Miami-Dade jail. Miami-Dade Police referred to the suspect as the “face of evil.”