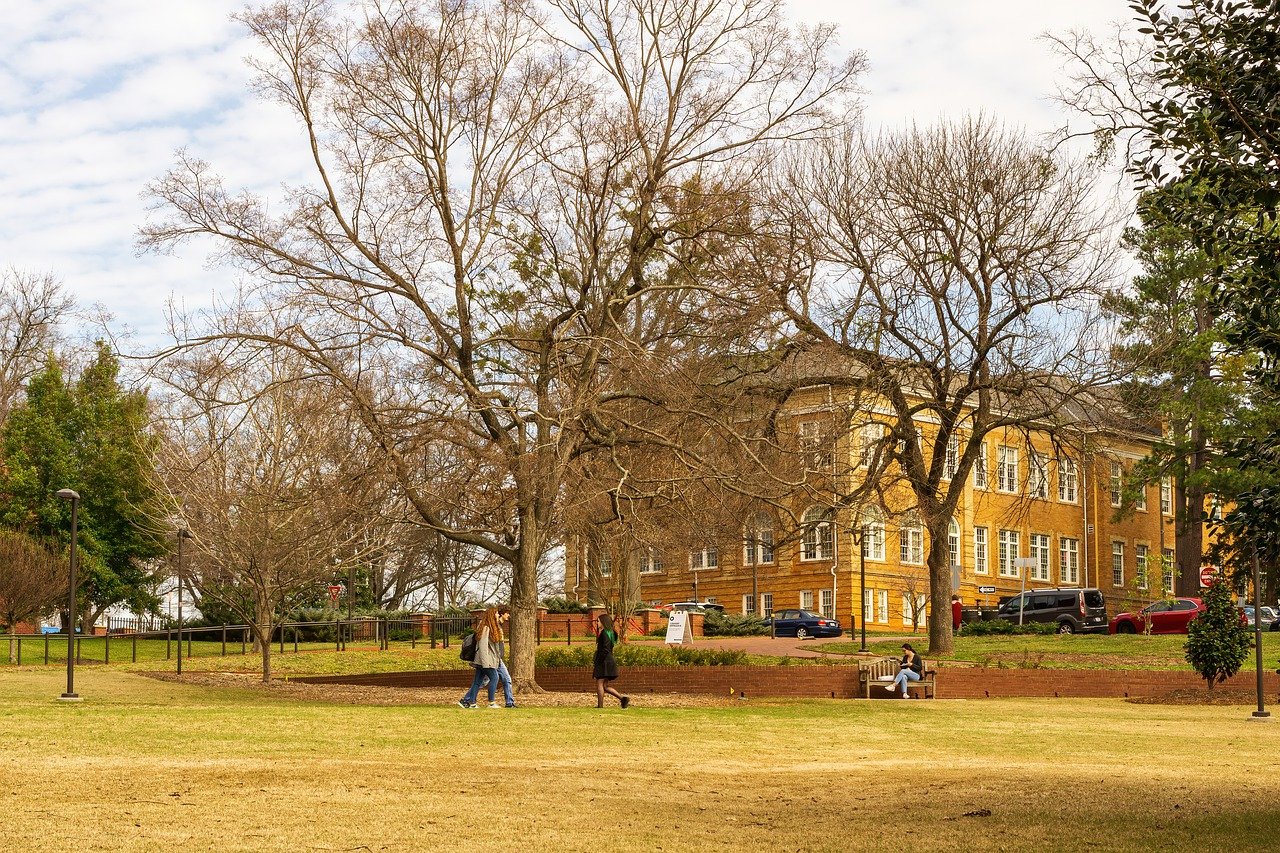 Authorities in North Carolina have opened a homicide investigation after a young woman was found dead in an apartment on Sunday night.

According to WNCN, police went to an address on Hillsborough Street in Raleigh to perform a requested welfare check around 7 p.m. Sunday night.

Raleigh Police said in a news release obtained by the news station that responding officers found 20-year-old Christina Maria Matos dead at the scene. Authorities have not commented on a possible cause of death, but police are investigating the death as a homicide.

The apartment building reportedly attracts students from nearby North Carolina State University, but school officials said Matos was not a student there. Matos’ father, who reportedly requested the welfare check, told WRAL that his daughter attended Wake Technical Community College and lived in the apartment with two roommates.

The woman’s father said his daughter’s birthday was on Friday, and no one had heard from her since then.

Building residents told the news station that police were guarding the apartment door on Monday. It is unclear when the roommates were last at the apartment.

Police have not yet commented on any possible suspects, and are asking for the public’s help.

Anyone with information is urged to call  Raleigh Crime Stoppers at 919-834-HELP or visit raleighcrimestoppers.org for additional options.