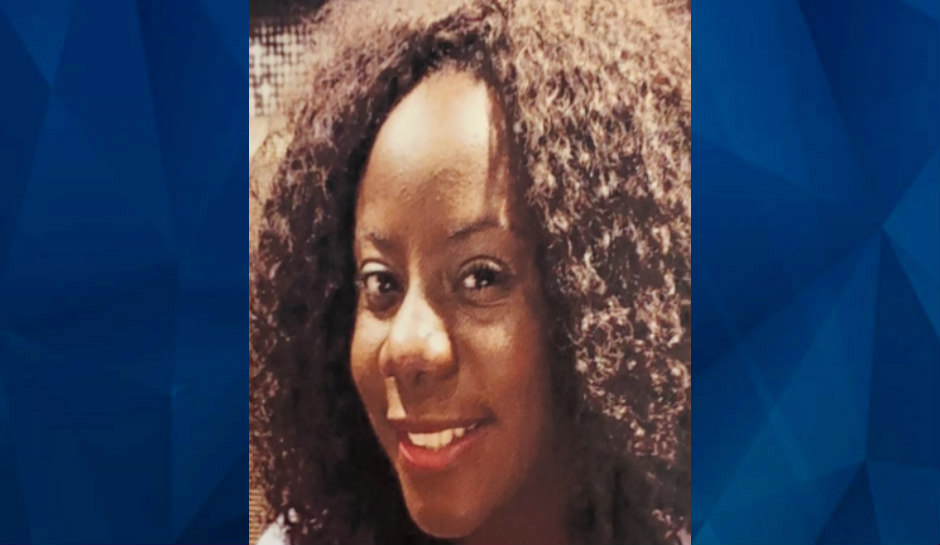 Georgia authorities are searching for a woman who disappeared after walking into an Atlanta hospital Sunday.

Grace Sado was last seen walking into Grady Hospital at around 11 a.m. Sunday morning, although it’s unclear why she went to the hospital in the first place. Fox Atlanta reports that Sado’s sister, Ehijie, told authorities that Sado was released from Grady on April 1, but security footage spotted her walking back into the hospital after her discharge.

Security footage doesn’t show Sado walking out of the hospital after she returned. Staff members couldn’t find her and she isn’t listed in any area jail records or at other hospitals.

Sado is described as a Black female with long black hair and a “dark skin tone,” Fox Atlanta reports. She has a thin build and was last seen wearing a purple hoodie that read “Think For Yourself” on the front, flip flops, and dark sweat pants.

Ehijie reportedly told authorities that her sister has been diagnosed with schizophrenia and bipolar disorder. However, she has never disappeared before.

Anyone with information should contact the Atlanta Police Homicide/Adult Missing Persons Unit at 404-546-4235.