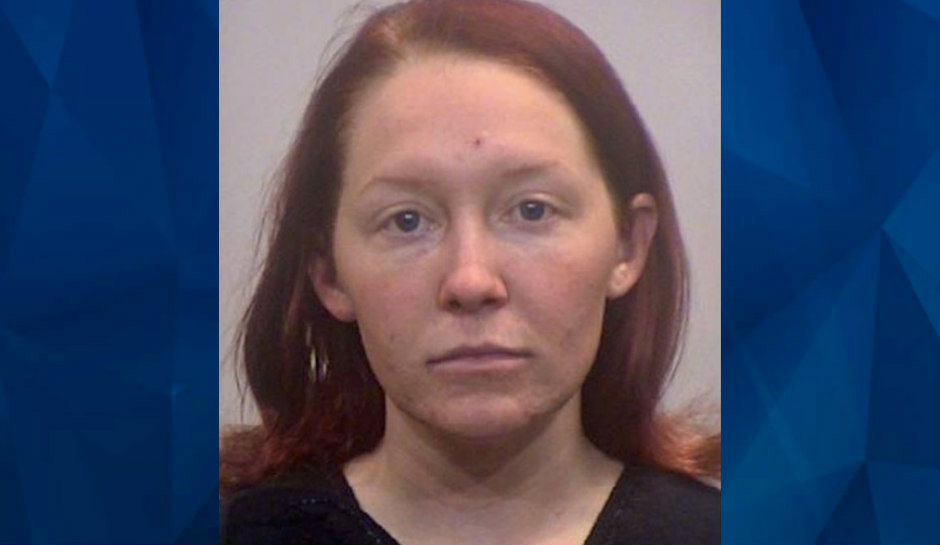 BREAKING: Woman calls 911 to report she just killed her 2 daughters, ages 1 and 6

A Texas woman is behind bars after she reportedly called authorities and admitted she killed her two young daughters.

CBS DFW reports that the incident happened on Monday night, after 30-year-old Madison McDonald went to the Irving Police Department and called 911. McDonald told the dispatcher that she just killed her 1-year-old and 6-year-old daughter.

According to Fox 4, the victims have been identified as Archer Hammond and her younger sister, Lillian Mae McDonald.

Officers arrived at McDonald’s home in the 700 block of Cowboys Parkway in Irving and forced the door open. They found both children deceased inside the residence.

Authorities haven’t released a motive but said they had been to McDonald’s home in the past. They declined to divulge the details of the previous visit.

The suspect reportedly told authorities that she smothered both children to death, but the Medical Examiner’s Office hasn’t confirmed the official cause of death for either victim.

McDonald is being held behind bars at the Irving city jail. She’s been charged with two counts of capital murder of a person under 10 years of age.

Anyone with information about the case should contact the Irving Police Department at (972) 273-1010.