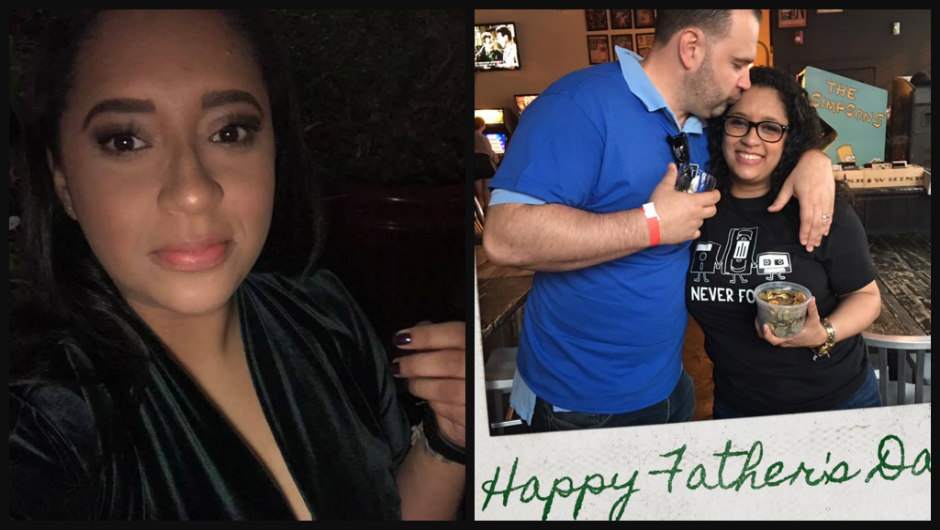 A New Jersey man accused of killing his former wife apparently told their child it was only a dream, before turning the gun on himself.

The Daily Voice reports that the incident happened on Sunday after relatives of 34-year-old Massiel S. Deoleo called authorities and requested a welfare check. Officers arrived at Deoleo’s Belgrove Drive apartment off of Franklin Turnpike in Mahwah and found her belongings, including her cellphone, strewn outside. The officers couldn’t locate Deoleo at the scene.

A short time later, other family members of the victim contacted police and told them that Deoleo could be at her ex-husband James T. Cox’s home. Officers arrived at Cox’s home in Mawhah, where they found him holding a semi-automatic weapon to his head.

Cox reportedly told the responding officers that he had no intentions of shooting them, but planned to kill himself. The officers retreated and contacted a SWAT team and a crisis negotiation team; both arrived and began negotiations with Cox. Prior to the SWAT team’s arrival, officers managed to get Cox’s 5-year-old daughter out of the home, along with her grandparents.

After around eight hours of negotiations, SWAT members entered Cox’s home and found him dead from a gunshot wound to the head.

“We needed to know whether [she] was in there,” a law enforcement official told Daily Voice, referring to Deoleo.

They found Deoleo’s body inside Cox’s residence. She had been shot to death on the previous night, officials stated.

Authorities interviewed the grandparents, who lived in an upstairs apartment from Cox, as well as Cox’s daughter. The young girl told investigators that “daddy killed mommy” but told her it was just a dream, a nightmare.

According to the New Jersey Sex Offender Internet Registry, Cox was convicted of aggravated sexual assault with a weapon in 2002 after he kidnapped his then-ex-girlfriend at knifepoint. He drove the victim around for hours in his Chevrolet Blazer, demanding to know why broke things off with him.

Meanwhile, a GoFundMe campaign has been set up to help the victim’s children. Check back for updates.