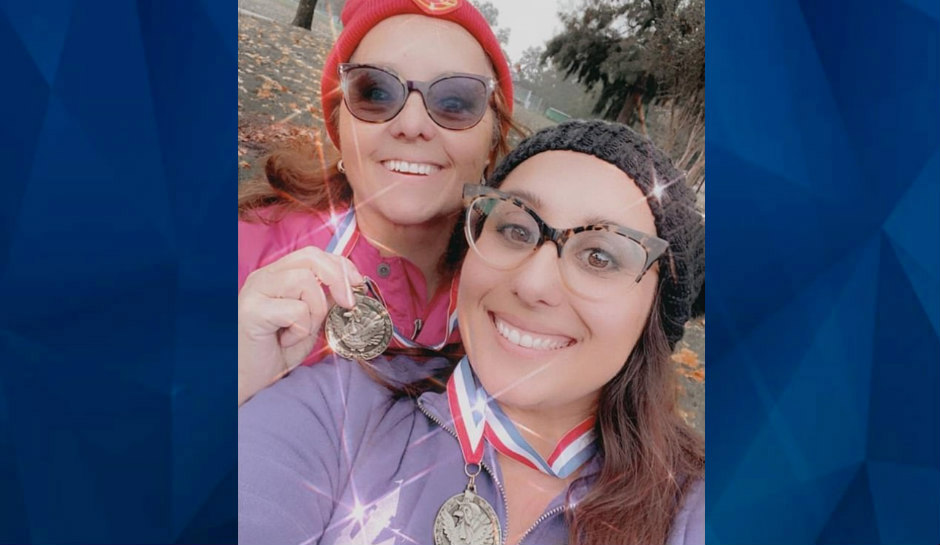 Mother didn’t hit brakes before plunging SUV off cliff with daughter inside: Reports

A California mother found dead after an SUV crash apparently didn’t hit her brakes before the fatal incident, officials said.

On Saturday, 64-year-old Maria Teixeira was seen driving in Bodega Bay minutes before the crash. According to the Sonoma County Sheriff’s Office, Teixeira headed toward and drove off a cliff at Bodega Head Trail.

The Mercury News reports that Teixeira’s daughter, Elizabeth Correia, 41, was inside the silver Toyota RAV4 with her mother. Both mom and daughter were pronounced dead at the scene.

Authorities said once Teixeira reached a log barrier by the cliff, she continued driving through it, breaking it down. The vehicle then fell around 100 feet, according to AP.

“Witnesses saw the vehicle driving through the parking lot — and it just kept driving,” California Highway Patrol Officer David de Rutte said. “It didn’t stop. There was no accelerating but also no braking.”

The incident is still under investigation. CBS SF reports that a Sonoma Coast park ranger said investigators are still trying to determine if the crash was intentional or accidental.

Teixeira was a lead custodian at Montevideo Elementary, while Correia was a first-grade teacher at Lydiksen Elementary School.