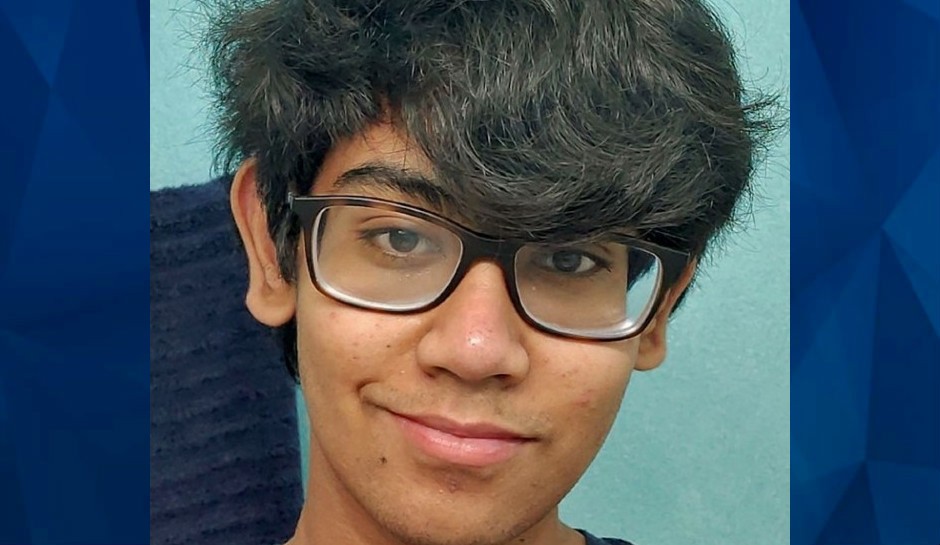 Authorities in Texas have released the identites of six family members who were found dead in their Allen home this week, as police confirm that one of the young men responsible for the murder-suicide posted a lengthy suicide note on social media.

Investigators reportedly believe Farhan and Tanvir killed their family members before taking their own lives. Farhan and his sister Farbin were twins.

Police confirmed to CBS-Dallas Fort Worth that Farhan Towhid posted a link to a detailed letter on his Instagram account, explaining the inventions behind the apparent murder-suicide. In the letter, which has since been deleted from Google Docs, Farhan reportedly said that he and his brother had long suffered from depression and did not want their family members to have to live with the pain of their suicides. According to the Washington Post, someone who saw the 11-page letter called police to check on the family.

“The plan was simple. We get two guns,” Farhan Towhid wrote. I take one and shoot my sister and grandma, while my brother kills our parents with the other. Then we take ourselves out.”

Farhan said in the letter that he and his brother had come up with the plan in February 2021, deciding that “if we can’t fix everything in a year we’ll kill ourselves and our family.”

“If I killed just myself, they would be miserable,” Farhan wrote. “I love my family. I genuinely do. And that’s exactly why I decided to kill them.”

According to the New York Post and Fox 4 News, Farhan referenced the sitcom “The Office” as one aspect of his and his brother’s dissatisfaction. Farhan reportedly wrote that he was unhappy with the show’s most recent seasons, after Steve Carrell’s character of Michael Scott left the show.

“People say the finale makes up for it, which is a complete lie. Sure it was cute, but it doesn’t justify the last few s—y seasons we had to deal with,” Farhan wrote, according to the New York Post.

“We kept watching until February 21, 2021. That’s the day my older brother came into my room with a proposition: if we can’t fix everything in a year, we’ll kill ourselves and our family,” he wrote. But the brothers soon decided that a year was too long to wait.

“We eventually realized we were just biding our time. Waiting a year was way too long. Why not wait a month?”

Sources who knew the family told the news station they were shocked by the tragedy.

“The family is very nice and happy family. They were always making fun everything. We don’t understand this,” friend Deelra Hassan told NBC-DFW. “We are very shocked. Very shocked.”

“When I heard the news I couldn’t breathe for 20 to 30 minutes,” another friend, Shawn Ahsan, told CBS-DFW. “How could it happen in a community like us? We’re so close and we visit each other and talk to each other, we have dinner and stuff, but inside the house… his children were unhappy for some reason and one thing led to another … We are heartbroken. I don’t know what else to say.”

Allen police reportedly said authorities had no previous contact with the family that would indicate any threat of violence. They are asking anyone who may have additional information to contact Investigator Tim Dowd at tdowd@cityofallen.org or by phone at 214.509.4252.