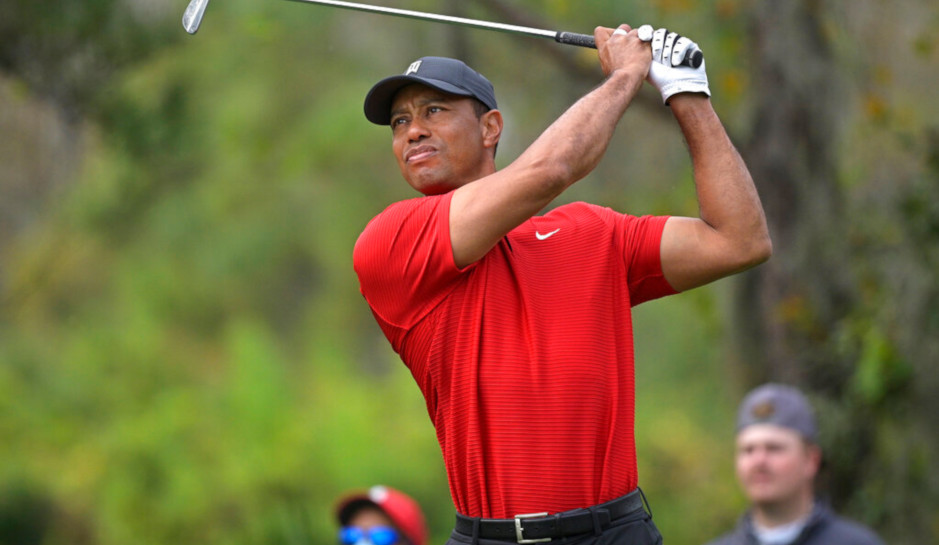 “There is zero braking on that data recorder”

The Los Angeles County Sheriff’s Department released the cause of the serious accident that left Tiger Woods hospitalized with severe injuries.

Law enforcement said that Woods was driving 87 MPH, nearly twice the speed limit of 45 MPH. As previously reported, there was no indication that Woods hit the brakes as he was losing control of the car.

“There is zero braking on that data recorder,” Capt. James Powers said.

Powers said that Woods likely mistook the gas pedal for the brakes.

TMZ reports that Woods has waived his right to privacy after authorities said last week they would not elaborate on the investigation’s findings, citing privacy concerns.

As CrimeOnline previously reported, Woods veered off the road while driving an SUV in Rancho Palos Verdes, California, on February 23. Emergency crews had to use the Jaws of Life to extract Woods from the crumpled vehicle. The golf legend is reportedly now recovering at home after weeks in the hospital.