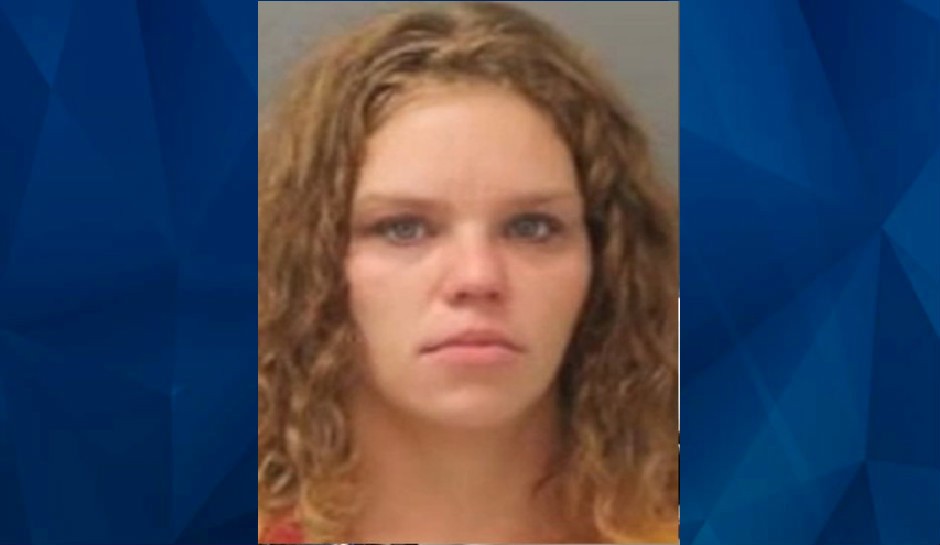 Authorities in Texas have apprehended the mother of an infant girl who was found dead inside a duffel bag in a Baytown hotel room last year.

According to Fox 13, 32-year-old Nikki Reardon was on the run for about eight months after police found her 2-month-old daughter’s body inside a duffel bag that had been filled with ice.

As KHOU reports, Baytown Police were first called to a Scottish Inn and Suites on September 29 after receiving a tip about a possible dead baby in the hotel.

Responding officers went to Reardon’s room and saw indications a child had been there. When asked about her baby, Reardon initially ignored officers, and later allegedly picked up a rifle. According to court documents obtained by the news station, the mother cried “it was an accident,” apparently while holding the rifle. She then reportedly claimed that her daughter had a seizure.

Reardon allegedly refused to cooperate with police or drop her weapon, and SWAT negotiators were called to the scene. Eventually, Reardon was taken into custody and sent for medical treatment.

According to the report, police found a duffel bag hidden in a cabinet during a search of the hotel room. Inside was another bag filled with ice. Police opened that plastic bag and found the infant’s body covered in ice.

Detectives also found illegal drugs in the room, according to KHOU.

Reardon reportedly changed her initial story in interviews with police, and said that she herself had suffered a seizure, and when she woke up from the seizure, she found the child dead.

According to court documents obtained by KHOU, Reardon claimed she did not ask for medical help because she knew it was already too late. She told police she held the baby for two days before the body began to smell and she observed a substance coming from the baby’s nostrils. She then packed the body in ice, according to her account.

According to ABC 13, Reardon was not initially charged directly in her daughter’s death, and appears to have been released from custody. It is unclear why or exactly when she was released. Police reportedly issued a warrant in March after Reardon did not appear for a mandatory court appearance on an aggravated robbery charge.

Fox 23 reports that Reardon was apprehended this week, and is facing charges of child endangerment, tampering with a human corpse, prostitution and aggravated robbery with a deadly weapon. She is being held on $35,000 bond at the Harris County Jail.

Authorities have not yet released the baby’s cause of death.