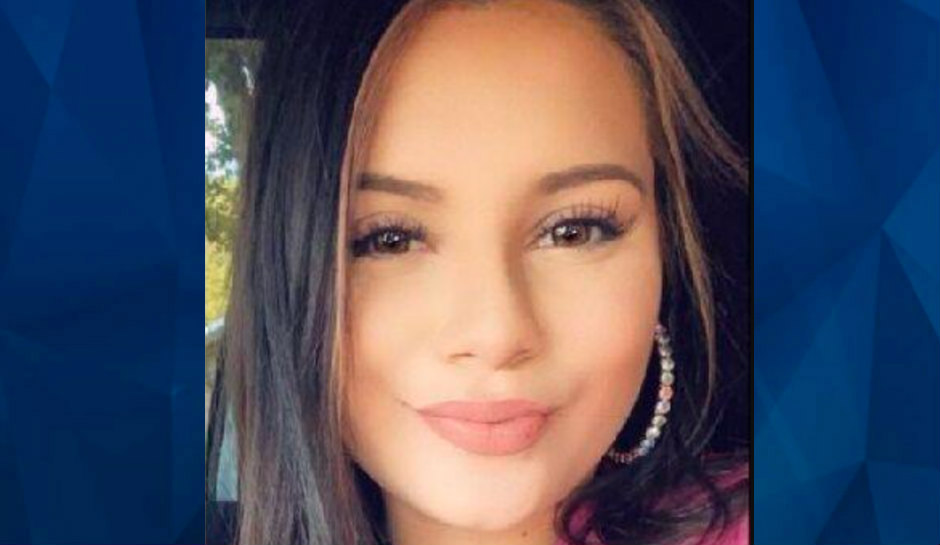 A Texas man accused of killing a teen girl last year has been released from jail after previously being denied bail.

Daily News & More reports that 24-year-old Matthew Hoy Edgar was indicted March 16 for the murder of Livye Lewis, 19. According to investigators, Lewis was found dead last year with gunshot wounds on her neck and back, and blunt force trauma.

Deputies responded to a call for assistance at Highway 83 East, east of Hempville, at around 6 a.m. on October 31, 2020, at the Old Sabinetown Community. Initially, deputies thought they were responding to a two-vehicle accident but ultimately found Lewis shot to death.

Edgar quickly landed on investigators’ radar. During questioning, he reportedly told authorities that he had been stabbed. He was taken to a local emergency room but it was determined he made the stabbing up, accord to an arrest report.

Authorities subsequently arrested Edgar and took him to the Sabine County Jail on a felony murder charge. He was initially ordered to be held without bond but that all changed Tuesday when State District Judge Craig Mixson set his bond at $50,000.

Livye Lewis touched so many people in her short time on this earth. She was the life of the party and the light of many…

District Attorney Kevin Dutton objected to Edgar’s release, KJAS.com reports. However, he acknowledged that the court didn’t break any laws.

”Although I do not agree on the granting of the bond, I do believe the court was following the law and changes in the law.”

Texas law requires courts to indict a suspect within 90 days of their arrest or release them on bond. Although Texas Governor Greg Abbott signed an executive order that waived the 90-day period, Dutton said that the Texas Appellate Court rejected it and said a governor isn’t allowed to change it.

“He [Abbott] entered an executive order that waived the 90-day requirement, however the Texas Appellate court ruled that the Governor could not do this and ordered that persons not indicted before the 90-day deadline be released on a surety or person recognizant bond,” Dutton wrote in an emailed statement.

“Although I am upset with this setback, the case remains against the Defendant and our office has requested an expedited trial date so that justice will be served,” Dutton added.

So far, little is known about the relationship between the suspect and the victim. Authorities haven’t divulged whether a motive is known.

Livye Lewis was a Certified Nursing Assistant; she worked at the Hemphill Care Center, according to her Facebook page.