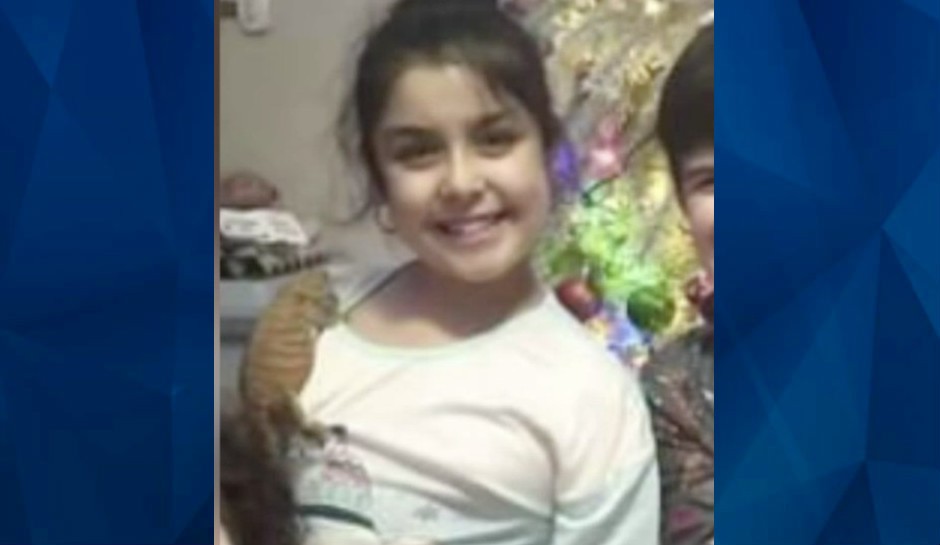 Authorities in California are investigating the death of an 11-year-old girl who was found lifeless in her Rodeo home late last month.

According to KTVU, authorities responded to a medical 911 call at about 3; 30 a.m. on March 23, and found the unidentified girl dead with injuries that suggested abuse.

While authorities are still working to determine the specific cause of death,  Contra Costa County Deputy District Attorney Derek Butts told the news station that investigators believe the girl was tortured and abused on multiple occasions, dating back to November.

“The child suffered physical abuse and suffered significant injuries and it was ongoing,” Butts reportedly alleged.

Court documents obtained by the news station state that the girl’s father and stepmother “intentionally caused permanent disability and disfigurement and deprivation of a limb, organ and body member.” Butts told the news station that the girl had burn marks on her skin that appeared to be the result of branding. The alleged branding torture led to an aggravated mayhem charge.

30-year-old Rene Diaz and his wife Crystal Diaz, 29, are also facing charges of torture and child abuse. The suspects have not yet been charged directly with the girl’s death as the investigation is ongoing.

Each suspect is reportedly being held on $1.4 million bail.