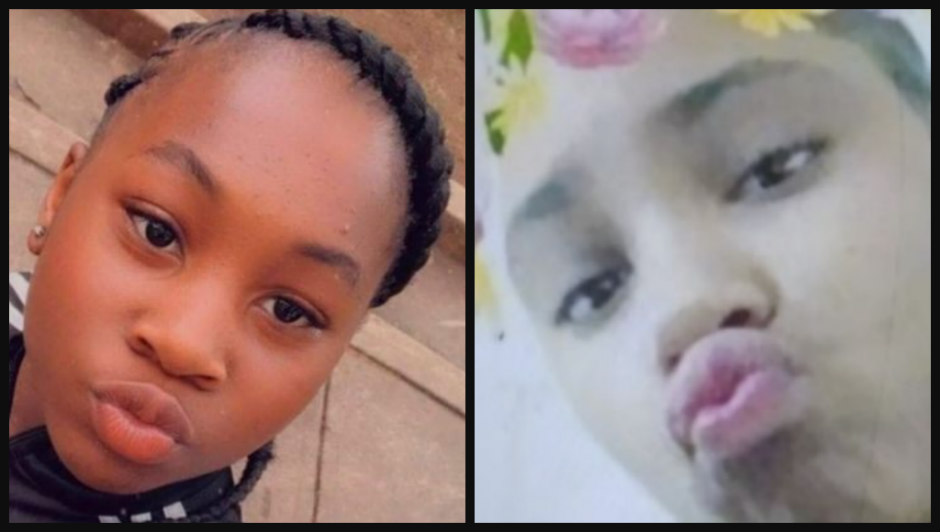 Atlanta authorities are searching for two young girls who disappeared early Thursday morning from the city’s Southeast side.

Fox 5 reports that Aylissa Mosley, 13, and Kaliyah Miller, 12, left Mosley’s home in Atlanta, off of Constitution Road SE, at around 12:30 a.m. on Thursday morning. The pair left the home without permission and police are now worried due to their young ages.

Anyone with any information on the girls’ whereabouts should contact the Atlanta Police Youth Squad at 404-546-4260.