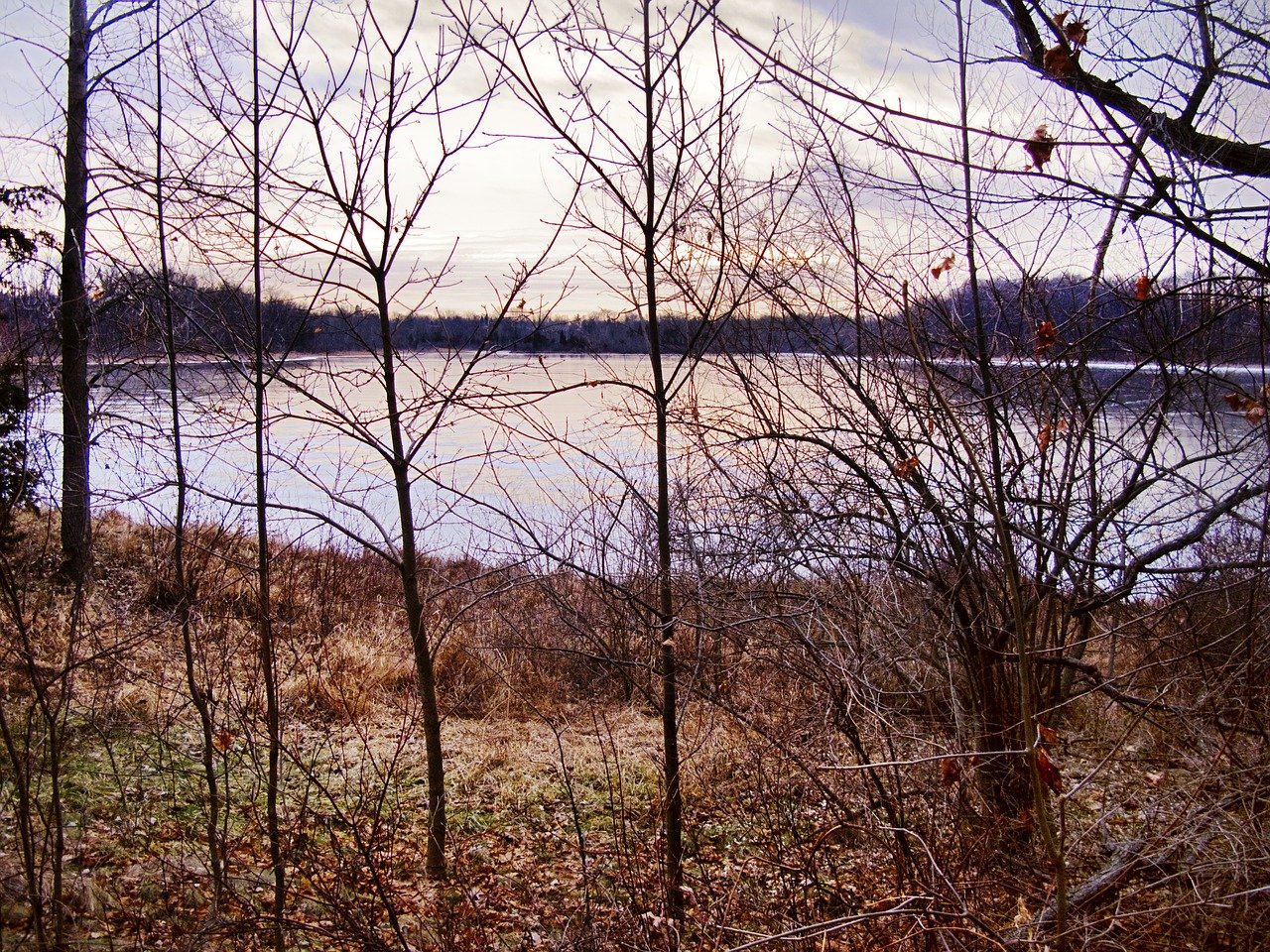 Police have rescued a 4-month-old infant who was found abandoned in a wooded area outside of Detroit on Wednesday.

According to WTHR, police were called to a residential area in Oakland County for multiple reports of a distraught woman banging on doors and hiding in bushes. The Oakland County Sheriff’s Office reportedly said the unidentified woman “believed someone was chasing her with guns.” The woman had left the immediate area where the first calls had come in by the time deputies arrived, but the sheriff’s department then received another report of a woman banging on the doors of a nearby middle school.

Deputies eventually located the woman and noticed she had burrs on her clothing. They also discovered that she had an infant child, and the sheriff’s office launched an immediate search for the baby. The search included drone and aviation units.

According to the report, authorities located the baby within 30 minutes of determining the infant was missing. The baby boy was found face-down in a wooded area, and the report indicates he was wearing a sleeper. He was cold and wet and in a hypothermic state, but was still breathing when he was discovered and is expected to recover.

The baby’s name is Carter, according to a social media statement from the Orion Township Supervisor. He will reportedly be placed in the care of child protective services.

“The fact that we had two back-to-back unseasonably warm days might be the only reason baby Carter is still with us after laying in the muddy creek edge for several hours,” Orion Township Supervisor Chris Barnett said in a Facebook post, according to WTHR.

Authorities are reportedly working to obtain an arrest warrant for the baby’s mother, on suspicion of child abuse. Investigators also believe the mother may have been abusing prescription drugs.