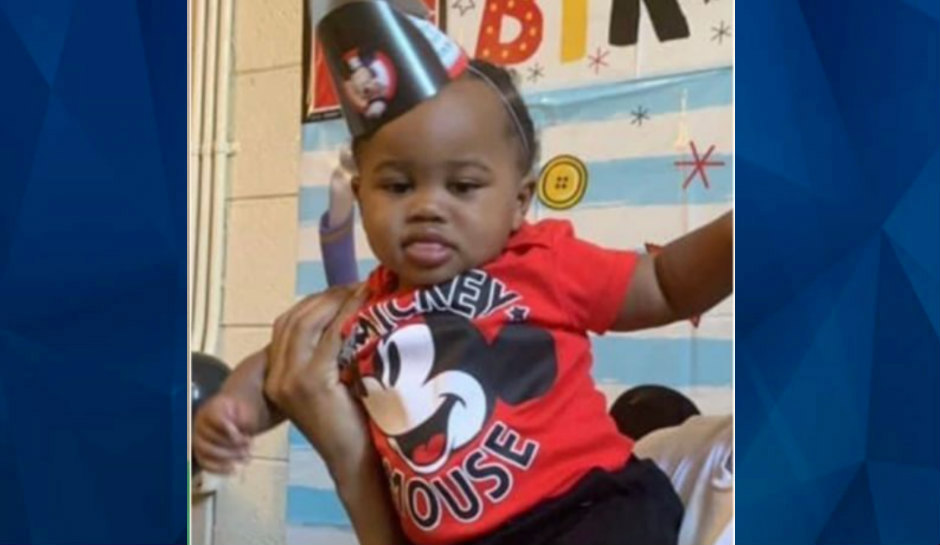 An Illinois toddler is in serious condition after a road rage shooting left with brain damage.

The dispute initially sparked off of the northbound Lake Shore Drive lane, which led to Brown and the unidentified suspect firing shots at each other over a two-block stretch, police said.

According to authorities, a bullet struck and hit 1-year-old Kayden Swann, who was riding in the car with Brown. Dr. Marcelo Malakooti, the medical director of the pediatric intensive care unit at Lurie Children’s Hospital, told the outlet that a bullet hit Kayden in the temple, causing a serious brain injury.

Police arrested Brown and charged him with unlawful use of a weapon by a felon. As of Thursday, he remains behind bars.

According to the Chicago Sun-Times, Kayden has started to show progress in his recovery. Malakooti said on Thursday that doctors removed some of the sedation medication, but warned that the boy is still in serious condition.

“We are pleased to see Kayden make some recovery as he is demonstrating some return in brain activity. While it is still very early to make any meaningful prediction about his total recovery, we are optimistic about the clinical signs we are seeing.

“We are still in an essential time window to gauge what the path ahead shows however, and he remains in critical condition in our Pediatric Intensive Care Unit.”