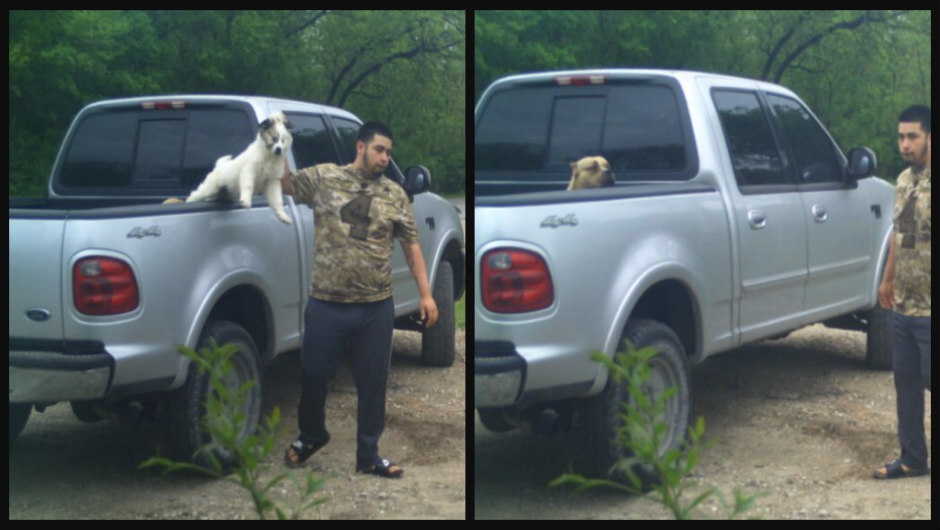 Texas authorities captured a man Friday after he was reportedly caught on video assaulting two puppies, who ended up dying.

Fox 4 reports that the incident happened in Dallas, in the 2400 block of Dowdy Ferry Road, on Wednesday. According to police, the suspect was captured on security footage assaulting two puppies who appeared to be Great Pyrenese or a Pyrenese mix.

The Dallas Morning News reports that the suspect, identified as Sebastian Acosta, 20, was seen tossing a helpless pup over a barrier off-screen. Another dog, who wasn’t injured (seen in the truck bed in the video) was removed from Acosta’s care. Another puppy, who Acosta allegedly assaulted, died along with the puppy thrown over the barrier.

Acosta has been charged with animal cruelty, a third-degree felony. If convicted, he faces up to 10 years in prison. He remains behind bars at the Dallas County jail.