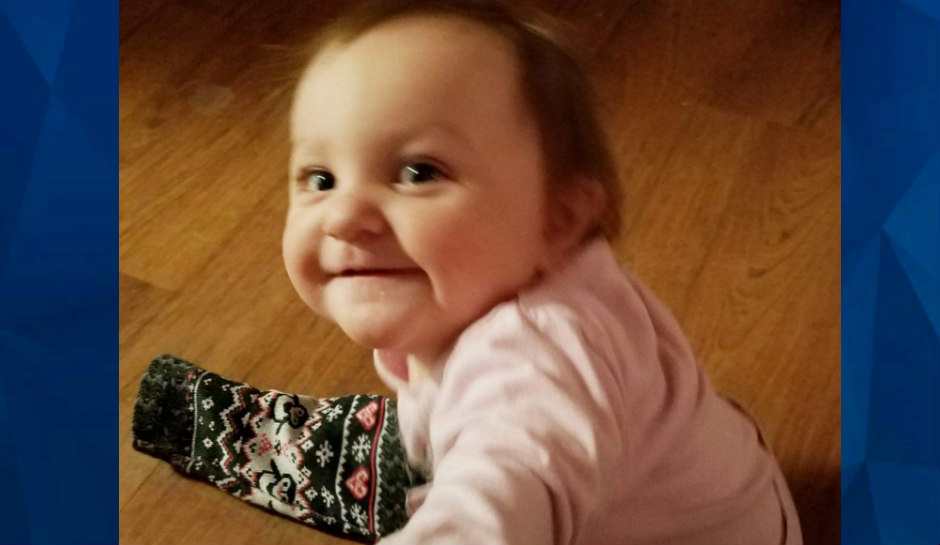 Mom leaves baby & tot stranded in car for two nights; one dies, the other has legs amputated: Reports

A Colorado woman is behind bars after police say she left her two young children trapped inside a freezing car over the weekend.

According to police, Messerly’s car was found on March 11 close to County Road 54 after someone alerted the Moffat County Sheriff’s Office about an abandoned vehicle. Deputies found the car on a service road south of C.R. 54, stuck in the mud and show, according to Fox 31.

Authorities said Messerly and her children spent two freezing nights inside the car before she abandoned the vehicle. Police found Messerly after a search plane pilot spotted them. Authorities then discovered that the youngest child had passed away, while the 3-year-old was in serious condition. The 1-year-old was pronounced dead at the scene.

Alena was taken to an area hospital, where doctors had to amputate her feet due to extreme frostbite, the arrest warrant stated. A cousin of the family, Lisa Hernandez, told CBS Denver that the child’s legs were also amputated below the knee.

Police said Messerly was also taken to an area hospital for frostbite treatment, where it was determined that she was under the influence of methamphetamine, amphetamines, and marijuana.

Police said Messerly appeared in court in March on an unrelated charge. The following day, she allegedly drove herself and her children to the backcountry, where her vehicle ultimately got stuck.

Meanwhile, a GoFundMe page for the youngest victim stated that the toddler died accidentally from hypothermia. CrimeOnline has not yet been able to independently verify the accuracy of the comment.

“I understand that people are skeptical, especially now that the sheriff’s office has posted that article about her being arrested. What they failed to mention was that the autopsy report ruled it accidental. Emma died of hypothermia, nothing more,” the page read.