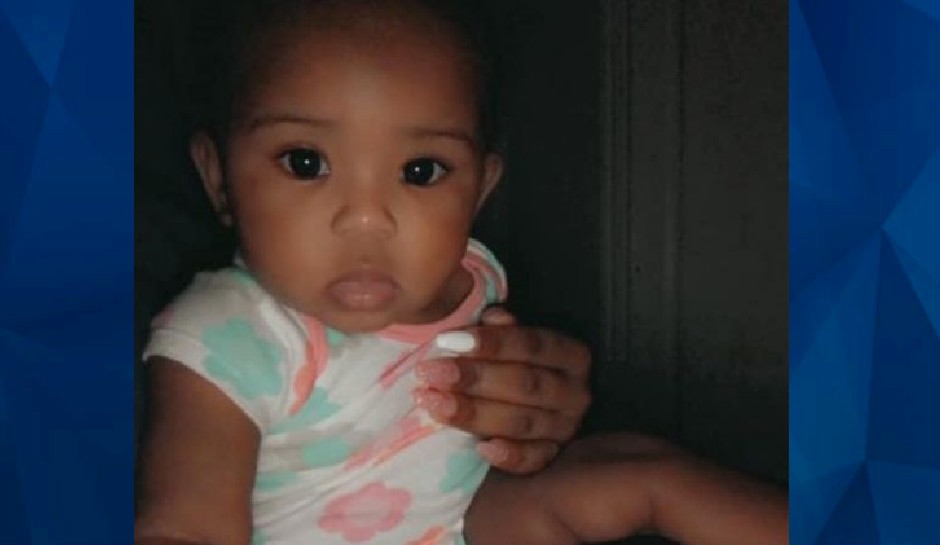 ‘She was just a baby’: Infant dies, two young children injured after shots fired into car

An 11-month old baby has died after she was shot while riding in the backseat of a car in Syracuse, New York, on Sunday.

According to WSTM, Dior Harris was in a vehicle with her mother, her mother’s cousin, and two young girls on Grant Avenue in Syracuse when shots were fired into the vehicle, reportedly by another car driving in the opposite direction. Dior was taken to a hospital where she was later pronounced dead.

The two girls in the vehicle, ages 3 and 8 years old, were also shot and are expected to survive. Local reports indicate the injures girls are the cousin of the baby who died.

Dior’s mother Desiree Seymore and her cousin Shakema Buckmon, who was driving the car, were not injured in the shooting.

“She was just a baby,” Seymore told WSTM. “She was so strong. She didn’t even cry when it happened, but we lost her.”

On Monday evening, police arrested a suspect in the fatal shooting.

WSTM reports that Chavez R. Ocasio, 23, has been arrested and charged with second-degree murder in connection to Dior’s death. He is also charged with violating his parole, tampering with physical evidence, and criminal possession of a weapon in the second degree. Police have not said publicly if they are seeking additional suspects.

Anyone with information about the shooting is urged to contact Syracuse Police at (315) 442-5200.