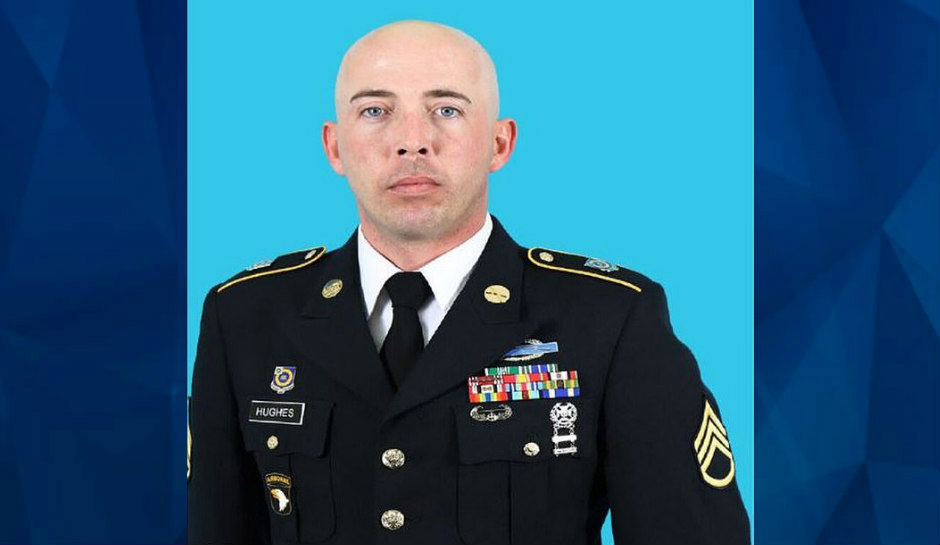 Staff Sgt. rapes soldier’s wife, goes on to rape his own child after Army gives him ‘slap on the wrist’: Report

A staff Sgt. in the U.S. Army, who previously received a mere warning after raping a woman, was sentenced to 13 years in prison after authorities determined he raped several others, including his own daughter.

The Army Times reports that Staff Sgt. Randall S. Hughes got “a slap on the wrist” after raping a soldier’s wife during a 2017 Super Bowl party. According to charge sheets, the victim reported the rape to the Army CID the following day.

The victim said Hughes pressured her husband to keep taking whiskey shots throughout the evening. She said her husband eventually passed out, and she put him to bed. Afterward, according to the victim, Hughes dragged her by the hair into a bedroom, where he raped her.

The victim hid in her bedroom until Hughes left, the outlet reports.

“I waited until the morning and then I went to the hospital to get checked,” the victim said. “It took CID 48 hours to get into my house for evidence, so I lived in the crime scene for 48 hours. And then, it took three years to do anything.”

A victim’s advocate later told the victim that Hughes would not be prosecuted, following a year-long probe into the incident.

“I was told CID had enough evidence to believe it happened, and Fort Bliss still didn’t do anything,” the victim told the Army Times. “They just told me the command said this is what it was — this is how it is.”

A few months later, Hughes raped his girlfriend at the time while at Fort Bliss. Then, Hughes’ own teen daughter said he raped her after they transferred to Fort Dix, New Jersey. It was during this time that Army officials launched another probe after reviewing Hughes’ memorandum.

Hughes’s daughter decided to move in with her father in 2017, when she was 14. Hughes had not been involved in the child’s life until that point. Then, on March 25, 2020, Hughes gave his daughter sleep medication before sexually assaulting her.

“He was taking a plea deal, so he wanted to plead to get the minimum amount of years,” his now-17-year-old daughter said to the Army Times. “If I said no, then it would have been years of court. … It was the easiest way to give everyone that closure and just put him away before he did anything to anybody else.

“I’m not ashamed of what he did to me. I want people to know I’m a minor and I want them to know that I’m a daughter.”

[Feature Photo via the U.S. Army]