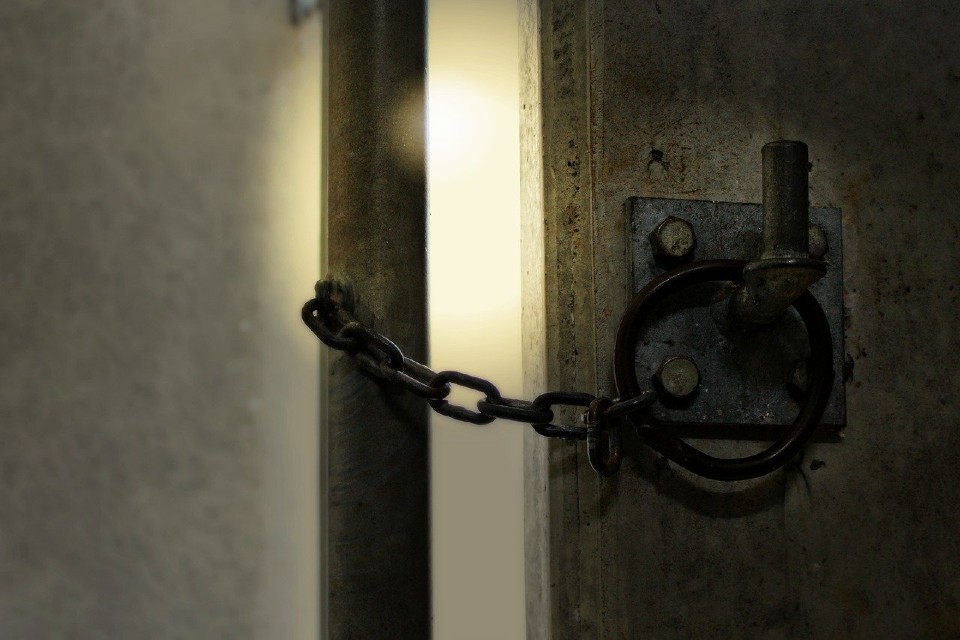 Teen twins and sibling locked in bedroom and starved; one teenager weighed only 50 pounds when rescued: Police

A Florida couple is facing child abuse charges after three of their children were found to be severely malnourished, and allegedly locked in bedrooms for hours at a time.

According to WFLX, authorities in Port St. Lucie received a tip involving accusations against Oscar Torres and Brittany Kirschenhofer. A subsequent investigation reportedly found that three of the couple’s teenage children had been routinely underfed and forced into locked bedrooms at the home.

“There was a chain lock on the door to the bedroom shared by the three victims,” St. Lucie County Sheriff’s Chief Deputy Brian Hester said at a news conference Tuesday. “The three teenage victims weighed well below the accepted standard for their ages.”

According the report, the three children involved were 16-year-old twins and a 17 year old. There were two other children living in the home. It does not appear they were subjected to the alleged abuse.

One of the teenage victims reportedly weighed only 50 pounds, the typical weight of a 7- or 8-year-old child. Investigators told the news station that the teenager was so weak they required a feeding tube.

Hester said at the news conference that Torres and Kirschenhofer claimed there were locks on the bedroom door to secure the children’s dogs.

Both suspects have been charged with three counts of child abuse and neglect. They are currently being held without bond.