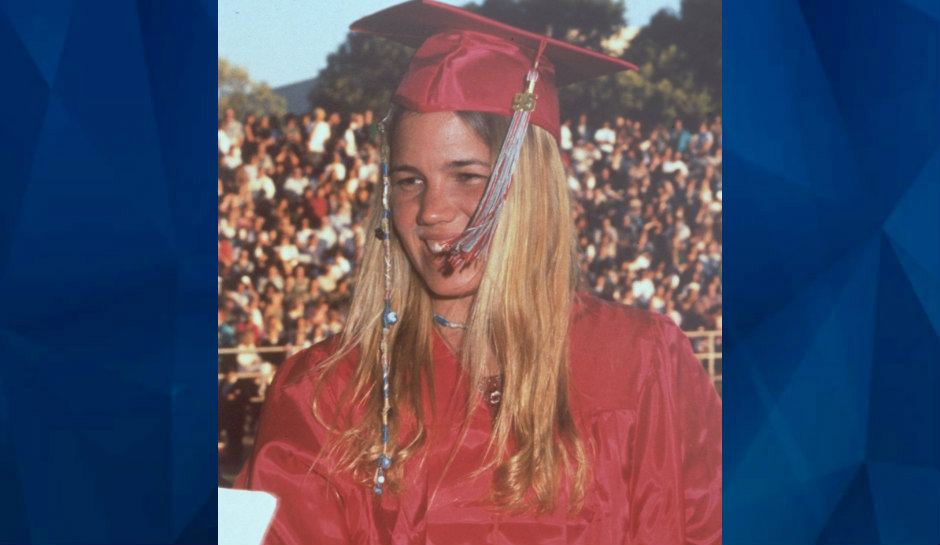 A California man behind bars for the 1996 murder of Cal Poly student, Kristin Smart, attempted to rape her before killing her, the prosecution says.

As CrimeOnline previously reported, Paul Flores, the prime suspect in the disappearance and presumed death of 19-year-old Smart, was booked Tuesday in the San Luis Obispo County jail on suspicion of murder.

Flores’ father, Ruben Flores, 80, was also arrested Tuesday morning at his Arroyo Grande residence, on a charge of “accessory after the fact of a felony” according to San Luis Obispo County jail records, AP reports. His bail has been set at $250,000.

According to jail records, bail has not yet been set for Paul Flores.

“It is alleged he caused Kristin’s death while in the commission of or attempt to commit rape.”

According to the criminal complaint, the prosecution plans to “admit evidence of prior sexual acts,” and “other alleged incidents of abuse” against Paul Flores, the Los Angeles Times reports.

Fellow classmates Cheryl Anderson and Tim Davis told police that Smart was intoxicated and passed out on a neighbor’s lawn that night. They helped her up to escort her back to her dorm room, when Flores joined in and said he would help as well.

Flores had a black eye while speaking to investigators at the time. He explained it happened after playing basketball, but authorities were skeptical of his story.

Flores later claimed he got the black eye while working on a truck. Eventually, he stopped talking to the investigators and obtained an attorney.

In 2016, authorities found items of interest while excavating sites around the “P” hill, near the campus. Smart’s mother, however, said she knew that they wouldn’t find her daughter there.

“When they did the big dig, I had no anxiety,” Denise Smart said at the time. “I said she’s not there.”

The excavation didn’t provide any items of evidence that led to an arrest in the case and as Denise Smart predicted, searchers didn’t find her daughter.

Investigators returned to the home on Tuesday morning. Numerous law enforcement vehicles were seen outside the home for hours.