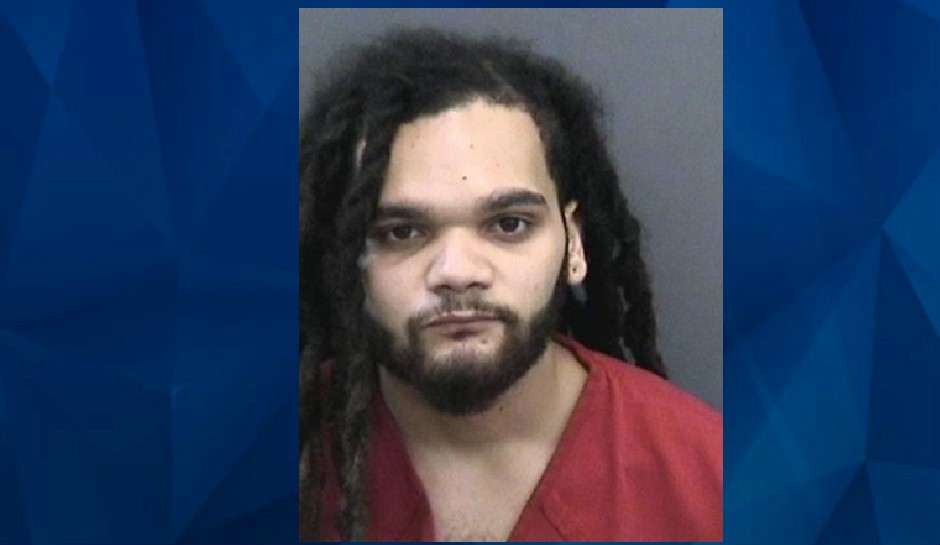 An 11-year-old girl who was the subject of an AMBER Alert in Florida was found with a 22-year-old man.

As the Miami Herald reports, 11-year-old Montana Breseman went missing from her middle school in Pasco County and was found safe Tuesday morning at the home of a man twice her age. A 19-year-old man and a 17-year-old male are also suspects in her disappearance, Fox 13 reports.

According to Fox 13, authorities issued an AMBER Alert on Monday for the missing girl. Police then received tips that led them to the Tampa home of 22-year-old Luis Alberto Encarnacion. The suspect reportedly met the girl online.

“There is no logical sense for a 22-year-old man to be with an 11-year-old child unless there was horrific things that were going to go on in that place,” Pasco County Sheriff Chris Nocco told reporters on Tuesday. “In her mind, she thought Luis was her boyfriend. We all know that’s not real…what’s real is Luis acted like a predator.”

As Fox 13 reports, surveillance footage showed the girl getting into a car outside a convenience store on Monday afternoon. Police have identified the males in the car as the 19-year-old Reginald Clark, who was driving; and 17-year-old Jonathon MacGregor. Those two suspects have both been arrested on suspicion of interfering with custody. It is not yet known if they are expected to face additional charges.

Encarnacion reportedly confessed to Hillsborough County Sheriff’s Office detectives and has been charged in that county with sexual battery, concealing the location of a minor, unlawful use of a communication device, and lewd or lascivious battery.

Fox 13 reports that the 11-year-old girl does not currently have a family home, and is in the custody of the Pasco County Sheriff’s Office, which is working with state officials to find a home for her.

“Her mom is in county jail. Her dad is nowhere in the picture. She has gone from one adverse childhood experience to another,” Nocco told reporters.

“She is looking for that stability…that caring nature that most kids are given in life.”