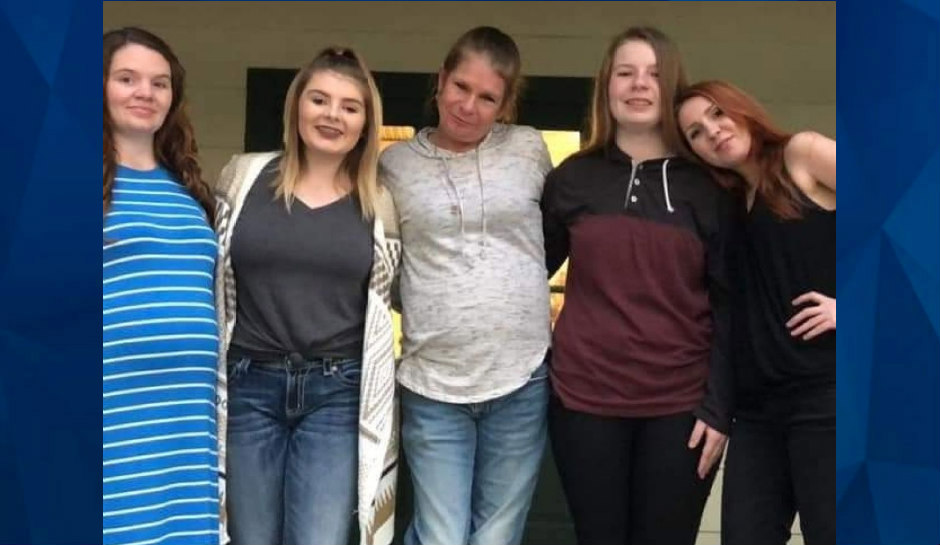 Mom-of-4 shot dead with young child in home after neighbor’s gun discharges while cleaning it: Reports

A Florida woman is dead after police say a neighbor cleaning his gun accidentally discharged it.

Action News Jax reports that the incident happened on April 11, close to the Cedar Hills area of Jacksonville, off of Jeb Stuart Lane. According to police, a neighbor of 47-year-old Jennifer Edelen (pictured center) said when his gun accidentally discharged, a bullet flew into Edelen’s home.

“After securing that crime scene, officers were approached by a neighbor advising that while cleaning their firearm inside of their residence when a round accidentally discharged,” Sgt. Edwin Cayenne of the Jacksonville Sheriff’s Office Homicide Unit said.

The bullet struck Edelen in the head, killing her, according to police. Edelen’s “young child,” who was the only person at home with, called the Jacksonville Fire and Rescue Department. According to News 4 Jax, the child thought the gunshot sound was thunder and lightning.

JSO said the gunfire was around 40 to 50 yards from Eberlin’s front room. She was standing in the room at the time of the incident.

Jennifer Lynn Edelen, age 47, of Jacksonville, Florida passed away on April 11, 2021 at her residence. She was born in…

JSO initially the shooting was a “tragic accident,” but authorities plan to work with the State Attorney’s Office to determine if there will be any charges. The sheriff’s office told Action News Jax that anyone with any additional information about the incident to contact First Coast Crime Stoppers at (866) 845-8477 (TIPS).

According to the Florida Times-Union, authorities said tipsters may be eligible for a possible monetary reward.

Meanwhile, a GoFundMe page has been set up for the mother of four, to help with funeral and burial costs.