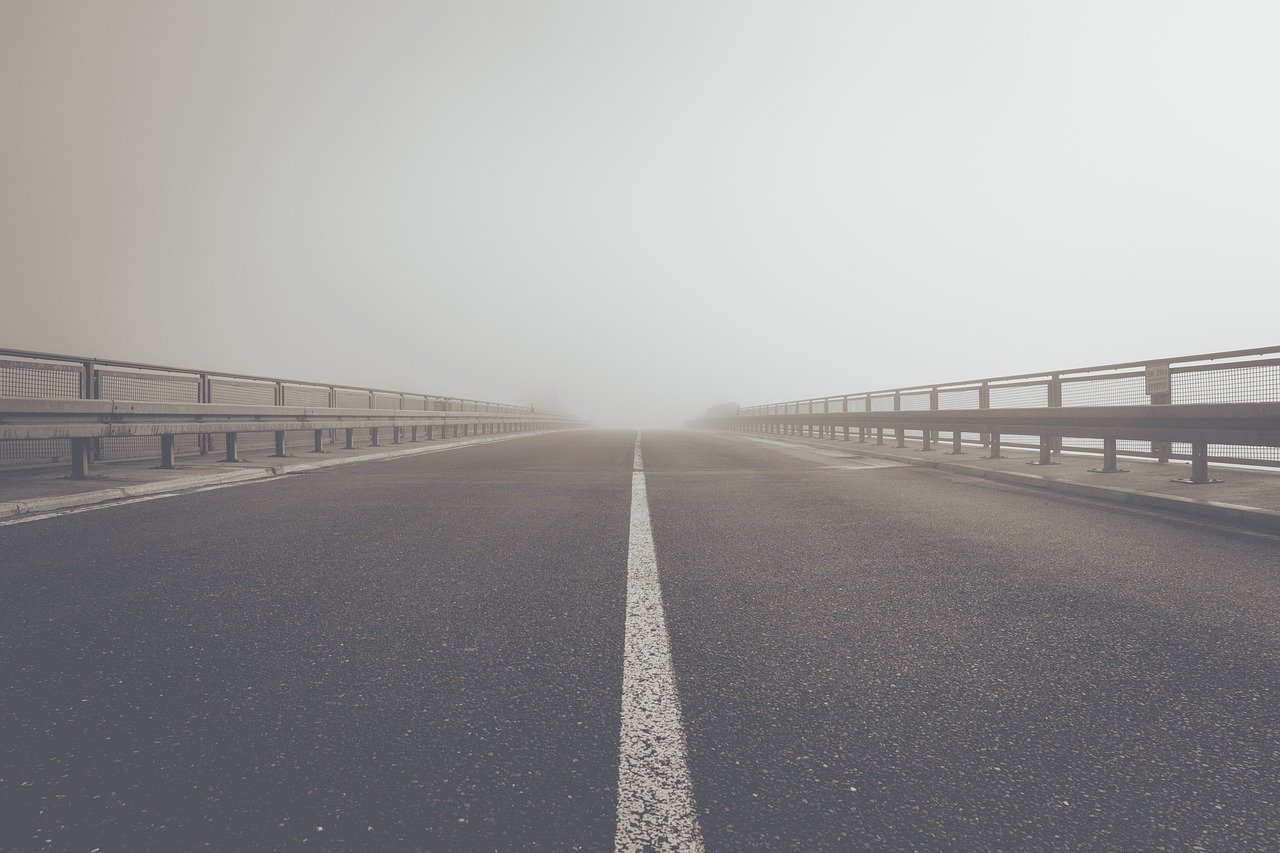 2 girls, ages 9 and 11, take off with parent’s car. One dies after they lose control and vehicle flips over, catching fire

A girl has died after she and a friend took a parent’s car for a ride Sunday morning, before losing control of the vehicle, which flipped over and caught fire.

According to WACH, a 9-year-old girl and an 11-year-old girl took a car from the driveway of one of their homes in Orangeburg County, South Carolina, sometime before 9:30 Sunday morning. Witnesses reportedly saw the two girls in the car on a dirt stretch of Ninety-Six Road, taking turns driving. At some point, the girls lost control of the car and it veered off the road and hit an embankment. The car flipped and became engulfed in flames, according to the report.

One of the girls was killed and the other was seriously injured. It is not known who was driving at the time of the crash. Police have not released the identities of the victims or the age of the girl who was killed.

As WACH reports, one of the girl’s mothers discovered her daughter and friend missing, along with her car, on Sunday morning. At the time, the mother did not realize the girls had taken the car on their own.

The South Carolina Highway Patrol is leading the ongoing investigation.

Image by Markus Spiske from Pixabay