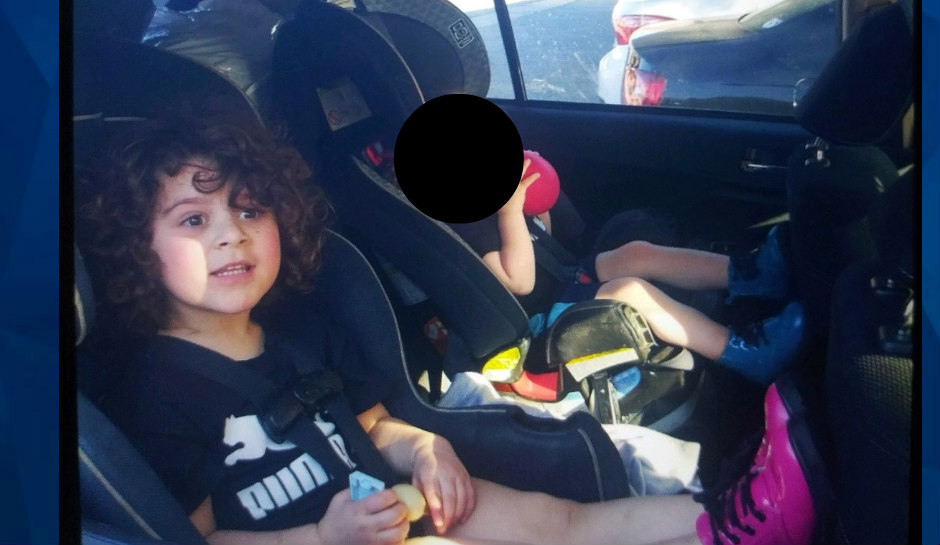 A California man accused of crashing his car while driving under the influence has been arrested for murder.

East Bay Tims reports that Ernesto Avalos, 28, crashed his vehicle Sunday while in the 900 block of South Cooley Drive in Colton. A young girl identified as the suspect’s daughter, Alexa, was killed in the crash after the suspect crashed into a telephone pole. Avalos’ young son was injured in the crash.

According to what witnesses told police, Avalos went over a center median and sped through a stop sign in a Toyota 4Runner before hitting the pole. Investigators said that it initially appeared that Avalos was driving under the influence of alcohol, but drugs may have also played a factor in the wreck.

Police initially arrested Avalos for suspicion of DUI and driving under the influence. A murder charge against Avalos was filed on Tuesday in connection with Alexa’s death.

People Magazine reports that Avalos is currently being held at the West Valley Detention Center without bail.

Meanwhile, a GoFundMe page was established to help the family pay for Alexa’s burial and funeral costs.

“The memories will remain, however nothing can take the place of Alexa in our life,” her uncle, Timothy Fisher, wrote on the page. “This more so concerns my dearest youngest sister Stephanie who has lost her one and only daughter. Her pain is known only to her. I can’t fathom the agony she is experiencing.”