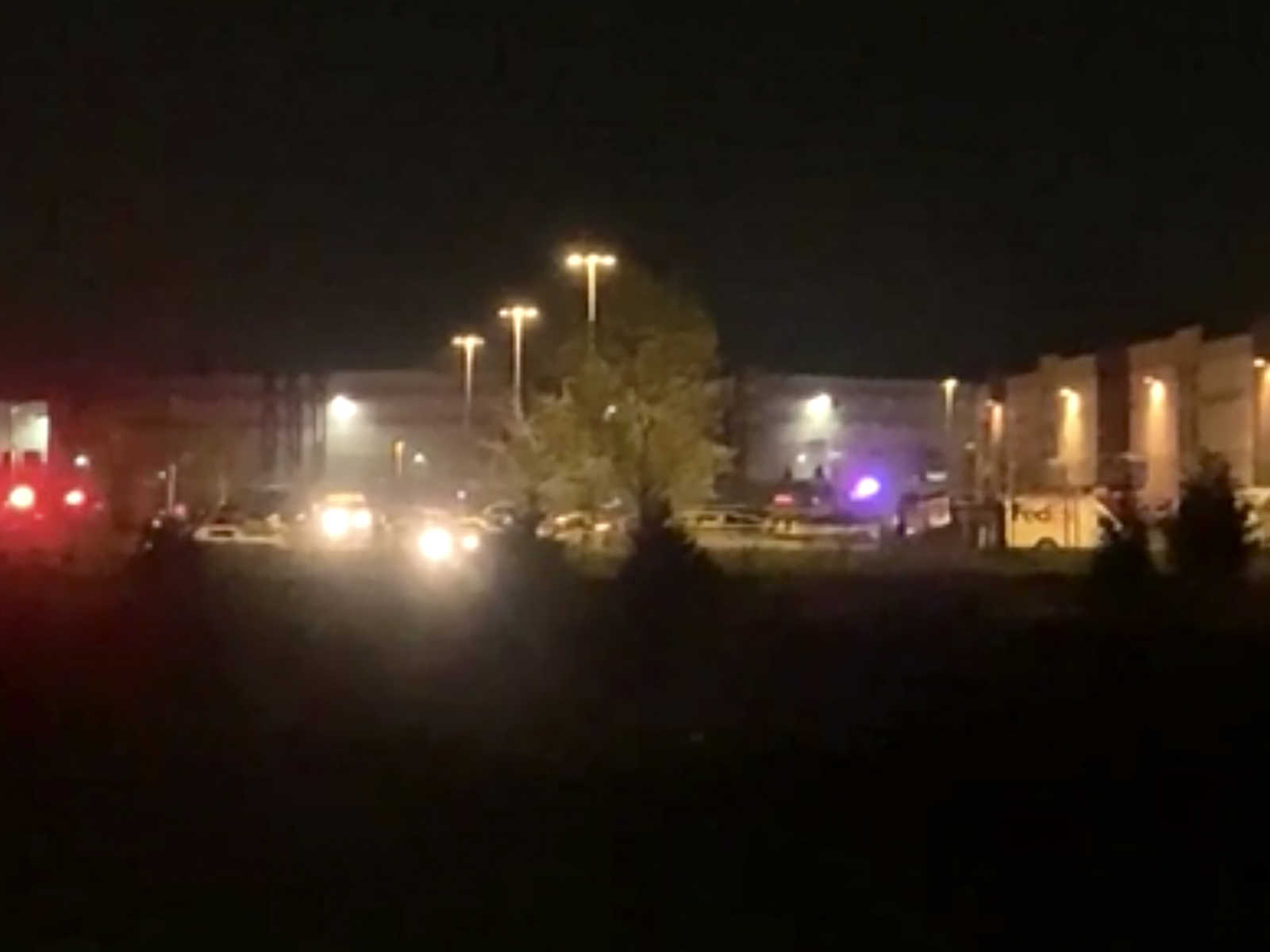 A shooting in Indianapolis has left eight people dead and several injured, as police continue to investigate the shooter’s motives.

According to the Associated Press, a gunman opened fire at a FedEx facility around 11 p.m. on Thursday. He shot numerous people before killing himself. According to the report, five people were taken to the hospital, and one of those victims was in critical condition.

A report from local news station WHTR indicates that the gunman may have been shooting outside the facility.

“I’m at a bench and so I stand up and take a look at the entrance door and by the time I see the door, I see a man come out with a rifle in his hand and he starts firing and he starts yellin’ stuff that I could not understand,” employee Levi Miller told WHTR. “What I ended up doing was ducking down to make sure he did not see me because I thought he would see me and he would shoot me.”

Family members of a woman injured in the shooting told the news station she was shot while in her car in the parking lot. The woman’s injuries do not appear to be life-threatening.

As WHTR reports, family members of FedEx employees who were working Thursday night have had difficulty making contact with their loved ones because FedEx employees are prohibited from carrying their personal cell phones during their shifts. Relatives who have not been able to reach FedEx employees have been directed to go to the Holiday Inn Express at 8555 Stansted Road.

Authorities have said there is no threat to the public at this time.

[Feature photo: This image made from video shows a wide view of building with flashing lights from emergency vehicles in Indianapolis, IN, Friday, April 16, 2021. Police in Indianapolis say multiple people were shot and killed in a shooting late Thursday at a Fedex facility. (WRTV via AP)]