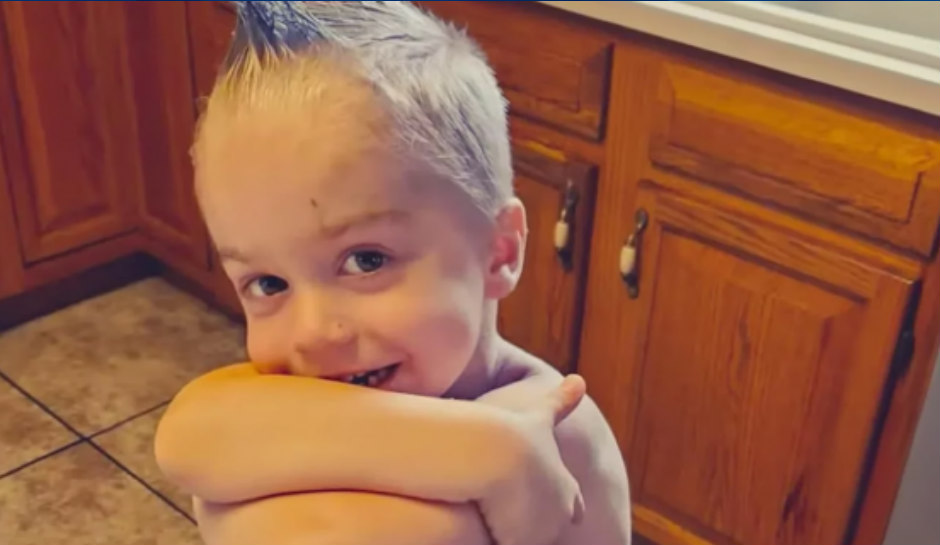 An Illinois woman facing murder charges appeared in court this week, in connection with the death of a young boy.

CIProud.com reports that Lesli Jett appeared at the Tazewell County Court, where she learned she’ll return to court throughout May for pre-trial hearings. Her murder trial is scheduled to begin on June 28.

Jett, who pleaded not guilty to all charges, is accused of three counts of first-degree murder with intent to kill a child under 12 and aggravated battery.

Tate was taken to the OSF Saint Francis Medical Center, where physicians uncovered severe bruising and lacerations on the boy’s body. He also reportedly had a fractured clavicle, bruising on his genitals and buttocks, and torn intestines from severe blunt force trauma.

On February 20, two days after paramedics rushed the boy to the hospital, Tate was pronounced brain-dead.

Jett reportedly told investigators that Tate “slipped on some water and fell on the floor and immediately became unresponsive,” a probable cause affidavit read.

When Tate’s father was questioned, he repeated the same thing that Jett said and explained his son slipped and fell. Authorities, however, said that the child’s father was at work during the time the child was injured.

The affidavit states that at the time of the incident, Jett was alone with Tate and a 2-year-old child, who was sleeping.

Jett was arrested and given a $3 million bond amount. She remains behind bars awaiting trial.