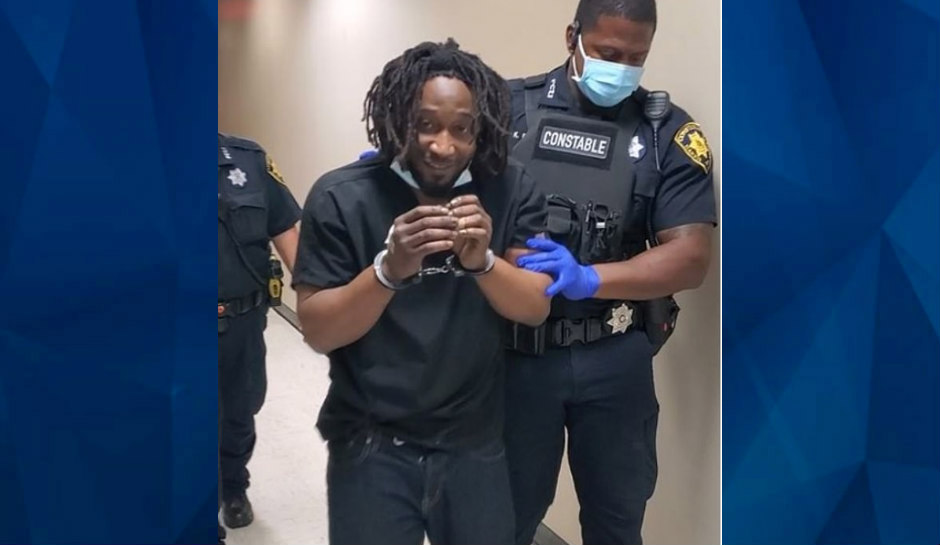 A Texas man is behind bars after police say he kidnapped a teen girl and repeatedly raped her while drugging her and holding her hostage.

Fox 29 reports that the incident happened at a Cypress storage unit on March 27, when 34-year-old Joel Micah Arnold allegedly kidnapped the victim and held her in the unit for five days. The victim said that Micah held a gun to her head while he raped her and forcibly injecting her with drugs.

Arnold eventually released the victim, who went to the police and told them what happened. Michah was subsequently arrested on charges of kidnapping, sexual assault, and trafficking of a child.

“It’s something that’s got to be a nightmare to any family,” Constable Alan Rosen, of Harris County Precinct 1 Office, said, according to Click2Houston.

Police said there could be additional victims. Anyone with information should call the Harris County Precinct 1 human trafficking hotline at 832-927-1650.