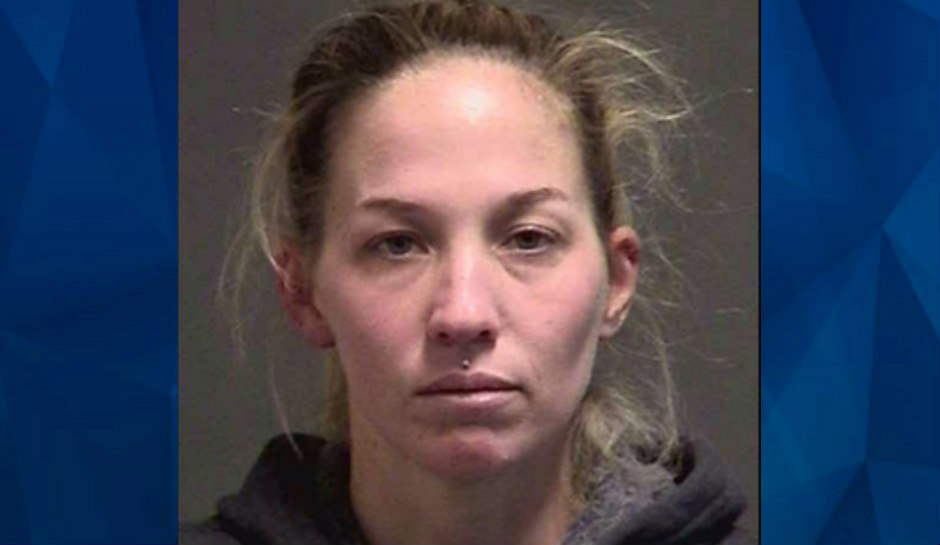 Teacher arrested for sexual relationship with student busted AGAIN for sexual battery in another county: Reports

A Florida teacher accused of carrying out a two-year inappropriate relationship with a minor student has been arrested again for a similar incident.

CBS Miami reported that 35-year-old Hayley Close-Hallmark was first arrested in February for “lewd and lascivious conduct with a student by an authority figure.” The victim, according to police, was a ninth-grade student who confessed what happened to another teacher and explained the relationship lasted from 2018 to 2020. The other teacher then reported the incident.

At the time, the victim was assisting Close-Hallmark with coaching the school’s soccer team in Okaloosa County. The relationship allegedly ended when the student turned 17 in 2020.

Close-Hallmark, a history teacher and coach at Ruckel Middle School in Niceville, was arrested and suspended without pay. In March, she pleaded not guilty to the charges against her.

On April 13, authorities arrested the suspect again on charges of sexual battery against a 15-year-old student that allegedly occurred in 2019. According to Assistant State Attorney Christine Bosau, the latest incident happened at a school dance team event in Osceola County, Nwf Daily News reports.

Bosau added that there was enough evidence gathered to charge Close-Hallmark again, adding that the suspect also coached a dance team at the school.

The suspect remains behind bars without bail. Check back for updates.