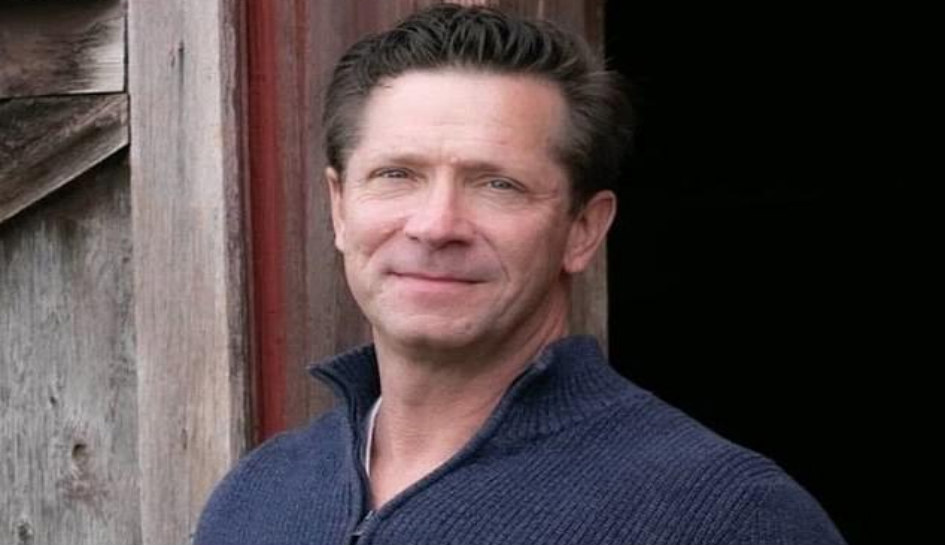 ‘I want her kidnapped for seven days and injected with heroin twice a day’: Doctor uses dark web to plot wife’s kidnapping [Police]

A Washington doctor is behind bars after police say he reached out to “hitmen” on the dark web.

The Spokesman-Review reports that Dr. Ronald Craig Ilg has been charged with federal attempted kidnapping after investigators got a tip about a scheme to kidnap the suspect’s wife. According to authorities, the request was made on the “dark web,” which has been connected to illegal activities carried out under a collection of secret Internet sites.

A woman who received the tip-off told investigators that Ilg wanted someone to kidnap his wife while he was away in Mexico. Ilg also allegedly wanted his wife injected with heroin for a week.

“I need a rush job for next week. I need the target kidnapped for five to seven days. While being held she is given at least daily doses of heroin. She is also strongly persuaded to do a few things within two weeks,” Ilg allegedly wrote under the screen name, Scar215, the Daily Beast reports.

“1, stop ALL Court proceedings, 2, return to your husband and the chaos you created, 3. Tell absolutely no one about this. Also, the team should plant heroin and used needles with her DNA inside. After about seven days she is returned to her home.”

Ilg allegedly sent another message later, stating that his wife should be told that her family and children would be in danger if she didn’t follow the rules.

“She should be told that her families health, including her father and her kids, depend on her completing these rules. It would be unfortunate if her older boy became addicted to heroin. Or her dad be severely beaten or her dog be slaughtered. Any and all persuasion should be used.”

When Ilg and a girlfriend he traveled with returned from Mexico, federal investigators questioned him. Ilg initially denied the allegations, court records state. On Sunday, however, investigators found evidence inside Ilg’s home that reportedly connected him to the crime, with the intent of having his wife drop “court proceedings against him.”

Later, Ilg told authorities that he “used a Tracfone to contact a hitman on the dark web, but claimed that the phone was tossed into a swimming pool in Mexico by [the girlfriend] after she suspected Ilg of using the phone to talk to other women.”

According to the criminal complaint, Ilg’s wife told investigators that she has been married to him for around five years and they have a young child together. The relationship reportedly went sour when Ilg invited another woman into their relationship–the same woman who went to Mexico with him.

The doctor’s relationship with the other woman made Ilg’s wife extremely uncomfortable. In turn, she filed for divorce.

On April 13, authorities received a call from the Ilg household about an assault. An arrest report indicated that the suspect “attempted to kill himself.” When deputies arrived at the home, they found Ilg “with a black eye, lying unconscious on the kitchen floor.” Deputies also noted that “that there were approximately 46 missing pills of Xanax.”

Ilg allegedly left a note behind for his girlfriend that investigators found.

“I love you with everything I have. I’m sorry. Please remember the good. I loved no other more than you,” the note read.

Ilg also reportedly left a note for his wife stating that he destroyed her “big heart.”

During the investigation into the wife’s alleged attempted kidnapping, investigators uncovered evidence in Ilg’s locked safe that contained the username Scar215 and his password. Investigators used the information to log onto the dark web and discovered that Ilg tried to have a co-worker physically harmed in February.

“The target should be given a significant beating that is obvious. It should injure both hands significantly or break the hands,” the posting reportedly read.

Although the deed was never carried out, Ilg allegedly planned to put around $2,000 into an escrow account for the hitman. It’s unclear why Ilg allegedly wanted a co-worker harmed.

Ilg ultimately revealed that he tried to hire someone to kidnap his wife as a way of committing suicide. He said he hoped that his assets would transfer to his girlfriend and not his wife.

Ilg remains behind bars at the Spokane County jail. Check back for updates.