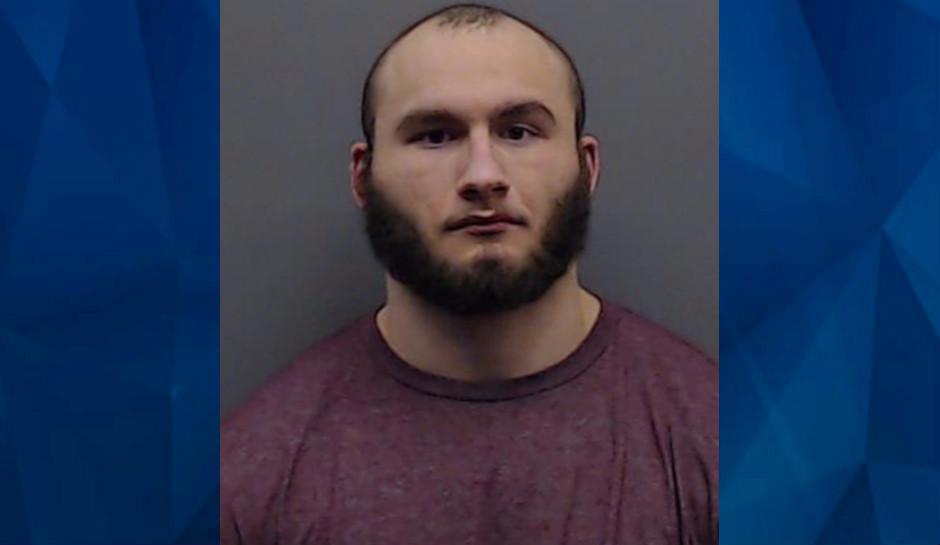 Update: Alleged pedophile takes girl, 13, on horrifying multi-state trek, then rapes her in his room [POLICE]

Newly-released documents in connection with a Texas man accused of kidnapping a minor reveal that he’s also accused of sexually assaulting her.

As CrimeOnline previously reported, Texas police officers rescued a 13-year-old Alabama girl after they received a tip from the FBI about the location of a kidnapping victim.

Tyler Police officers scuffled with Daniel Dylan Skipworth, 19, before taking him into custody on charges of aggravated sexual assault of a child, kidnapping, trafficking-engage in sexual conduct, and resisting arrest. He’s being held on a $560,000 bond, KLTV said.

News 19 reports that the pair began chatting on Instagram, leading to Skipworth driving 10 hours from his home in Tyler to Florence, Alabama, on April 14. By April 15, Skipworth and the girl left Florence, prompting her parents to file a missing persons report.

The FBI joined in the search efforts and tracked the victim’s phone until it was dumped. Investigators “further determined that the movements of [the victim’s] phone were traveling with another number, later determined to belong to Daniel Dylan Skipworth,” the arrest warrant states.

By tracking Skipworth’s location through his phone, the FBI determined that he drove back to Texas after leaving Florence.

Investigators obtained a search warrant for Skipworth’s home, where he lived with his father. The suspect’s father told authorities that his son did drive to Alabama, but said Skipworth never brought a young girl to the home.

Skipworth’s father then went to his son’s room and brought him out to talk to the investigators, but Skipworth was agitated, the arrest warrant states.

Skipworth was “uncooperative and upset that his family had allowed investigators inside their home. [Skipworth] eventually did confirm that [the victim] was inside his bedroom,” the warrant states.

Skipworth reportedly pushed the officers and tried to bite one of them; he was subsequently detained and the victim was found in the home.

When authorities interviewed the victim, she reportedly told them that although she initially went with Skipworth willingly, she changed her mind and asked him multiple times to bring her back home. Skipworth refused, claiming he was too tired from the drive, the warrant states.

According to the victim, Skipworth took her to his home and hid her in his room, then sexually assaulted her numerous times. The victim said Skipworth pulled down her underwear while she was sleeping, then covered her mouth as he assaulted her.

The victim said she pleaded with Skipworth to stop, but the suspect allegedly said, “It’s fine,” and continued.

As of Monday, Skipworth remains behind bars. Check back for updates.