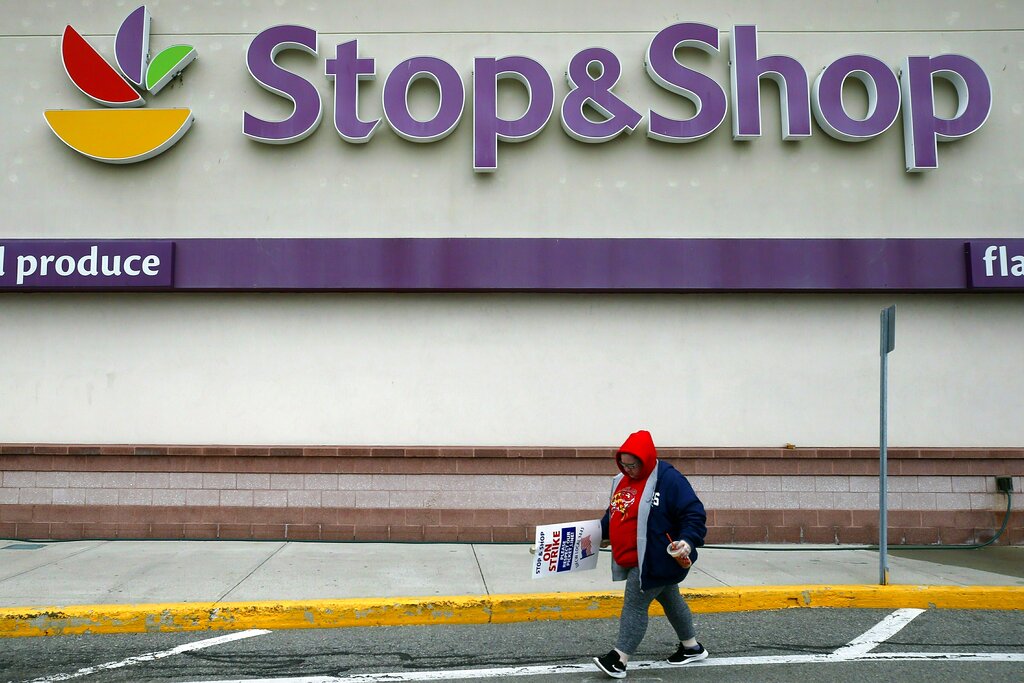 BREAKING: At least one dead, multiple injured in Long Island supermarket shooting — suspect on the loose

A Long Island community is on lockdown after a shooting at a supermarket in West Hempstead that reportedly killed one person.

According to NBC New York, an unidentified suspect opened fire Tuesday morning and shot three people. One of those victims has died.

The suspect is now on the loose, and may have boarded a bus.

West Hempstead schools have been placed in “lock out” and a Nassau County police spokesperson told NBC New York that residents have been asked to shelter in place.