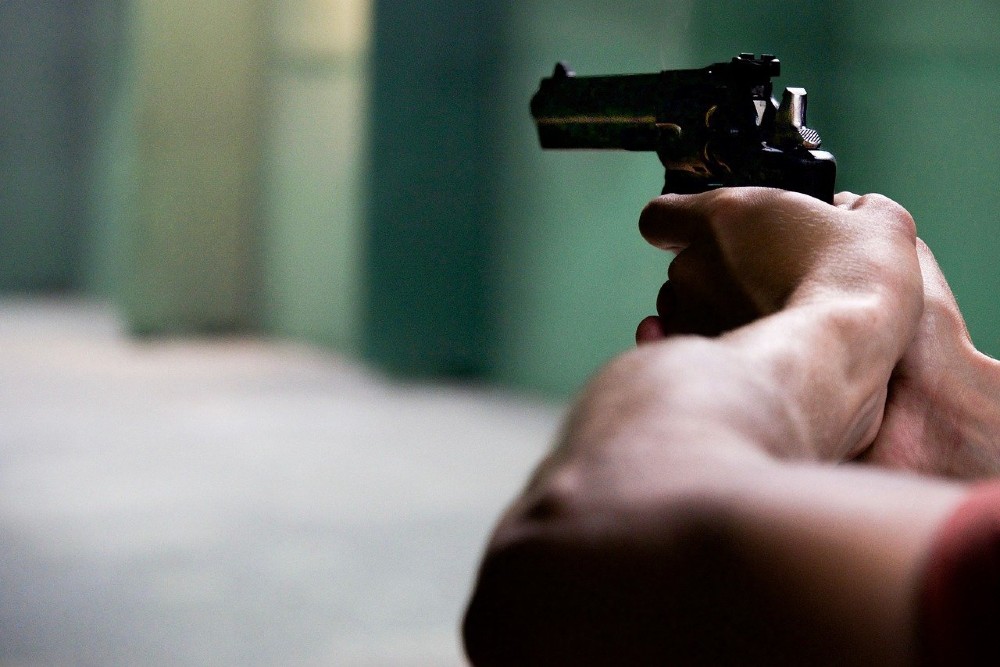 A woman was fatally shot by her father minutes after police responding to a domestic disturbance call left the home.

According to PennLive.com, 51-year-old Joanna Miller and Melissa Hinton-Miller, 65, were both shot at a home in East Pennsboro Township on the evening of April 10, just after police had visited the residence for a domestic disturbance call.

Court records obtained by the news outlet show that officers visited the home at 6:45 that evening and spoke to 78-year-old  John Miller, who told police he wanted his daughter to leave the home. The officers reportedly told him that could not assist, as eviction is a civil court matter. East Pennsboro Township spokesperson John Bruetsch told the news outlet that when officers left the home at 6:52, they believed the situation had been resolved.

At 6:52 p.m., John Miller called 911 and said he killed his wife and daughter. The report states that Miller told dispatchers the women were “beyond help.” Emergency responders reportedly found Joanna Miller dead on the kitchen floor, with a gunshot wound to the head. Melissa Hinton-Miller had also been shot in the head, but survived and is currently hospitalized.

The court records reportedly show that Joanna Miller had moved to the home to be a caretaker for her father and his wife. Police visited the home numerous times in recent years for disturbance and medical calls.

The community has reportedly been critical of the police response just before the fatal shooting.

“The officers have been taking criticism for not doing more but there’s nothing given the situation that they had the time that they could have done,” East Pennsboro Police Chief Mark Green told PennLive..com. “There were no indicators that it was going to turn out this way. There was no threat of violence or assault, nothing that rose to that level for police to do something.”

Joanna Miller worked in an administrative position for the Pennsylvania State Police and leaves behind two daughters.

Image by Rudy and Peter Skitterians from Pixabay